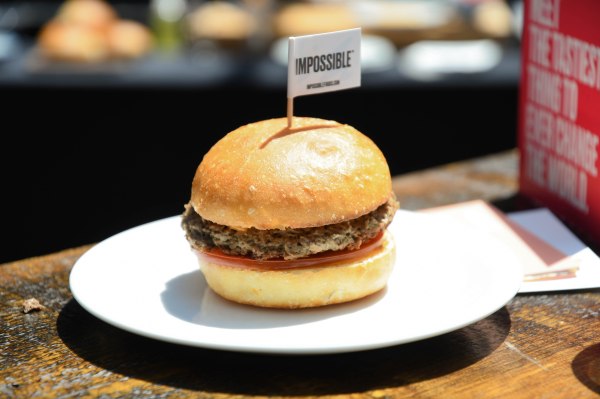 It has been a great year for impossible . The Bay-based food start kicked off the year with a new take on its tital burger, and only last week announced the closing of a $ 300 million round warm on the heels of the Burger King distribution.

What comes next for the company likely won't come as much of a shock to anyone who is permeated in the world of plant-based meat shifts. The Engadget got some back-stage time at the startup's Redwood City site and discovered that sausage is next up on the Impossible menu.

From the sound of things, the breakfast food will mainly consist of the same thing as the company's burger patties, right down to the imitation blood. Instead, the amounts of the ingredients will be mixed in different amounts, with the potato protein completely removed. In fact, the company has many different recipes in its work that are largely reconfigurations of its "platform" product. Think of it as a modular menu if you want. Heck, rotating the same few core ingredients has seemed pretty good for chains like Taco Bell over the years, so why not health food?

Timing and all the other good things are still TBD.