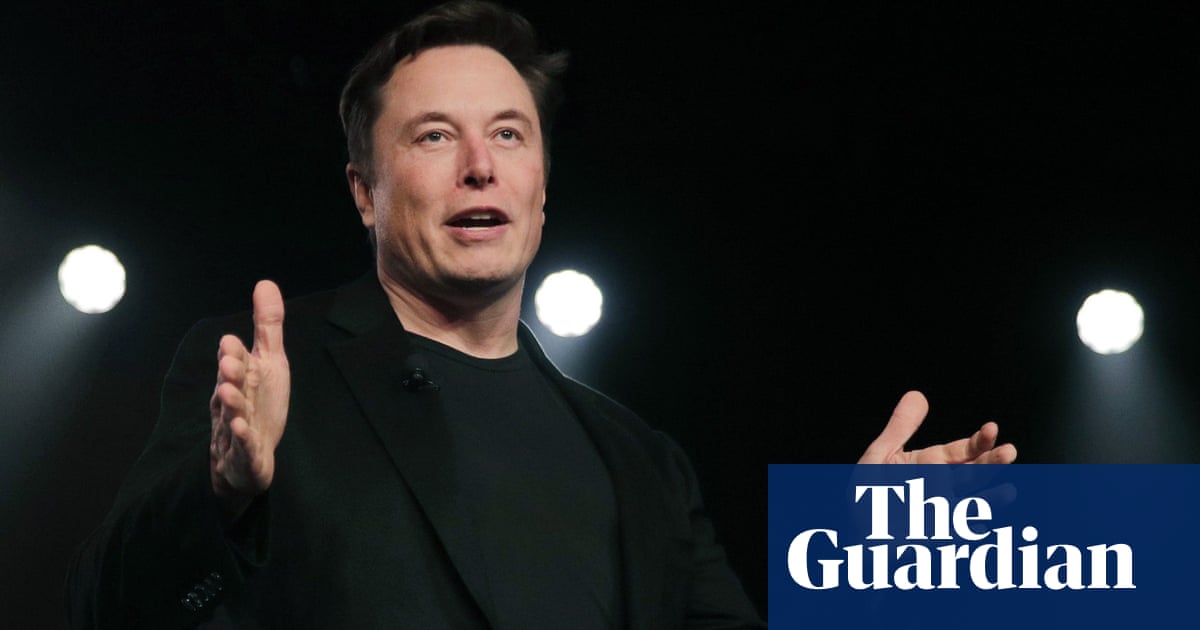 The apparently impulsive and demanding boss of SpaceX and Tesla is known to emphasize the product above all else. And whether the employees who build the products agree with how he plans to achieve his ambitions, or the ambition itself, they are often expected to go above and beyond—at times to sleep on the company floor—to make it happen, or else.

While there is some precedent for the billionaire̵[ads1]7;s initial actions as head of Twitter, little could have prepared employees at the social media platform for what followed in the first month of his acquisition.

Twitter employees preparing for what was to come under Musk’s leadership got glimpses of the kind of boss he would be from years of Tesla and SpaceX coverage and a series of lawsuits.

For example, in June, after Musk laid off about 500 workers from Tesla’s Giga factory in Sparks, Nevada, two former employees sued the company for allegedly violating California’s Warn Act (Worker Adjustment and Retraining Notification), which requires 60 days’ advance notice as well as wages and benefits for that period. In 2017, Musk announced that the soon-to-be-released Tesla vehicles would have hardware that would eventually allow the cars to drive themselves, surprising and frustrating some of the company’s own engineers. Musk also said he expected Tesla employees to work 100-hour weeks in the ramp up to the release of the Model 3. And in 2020, Tesla notoriously disbanded its public relations department.

On Twitter, days after the billionaire’s helm, employees saw similar patterns. In the second week, nearly half of the company’s workforce was laid off on short notice, prompting some to file a class-action lawsuit alleging Musk violated California labor laws. Among those laid off was the company’s communications department, which left Twitter without a PR team. Twitter is also facing a new complaint filed on behalf of a group of contractors who also claim they were not notified before they were fired.

Meanwhile, Musk made product change announcements, or statements, on Twitter, and his new employees rushed to get them done, tweeting photos of their sleeping bags on the floor. But as quickly as he had employees roll out new features like the pay-for-verification Twitter Blue subscription, he had them roll it back due to a number of issues — including accounts impersonating brands and public persons who were confirmed.

But some of what he has done has gone beyond what has been reported or trickled into the public arena at Musk’s other companies. Part of that is by design. After a series of employee leaks, Tesla required its employees to “renew their promises” and sign new confidentiality agreements in 2018 that prevented them from speaking to the media. The confidentiality agreement was the subject of a legal challenge by the National Labor Relations Board (NLRB) for violating workers’ rights.

On Twitter, where the pre-Musk culture allowed some degree of public pushback or criticism of company policies, employees — or now former employees — are also seeing their voices stifled. Several employees who publicly tweeted corrections or pushed back on claims Musk made were fired. In one instance, Musk publicly announced the termination of an unnamed engineer Eric Frohnhoefer, tweeted “he’s fired” in response to Frohnhoefer’s tweet correcting an assessment Musk made about why the site was so slow. Musk later deleted the tweet. The Tesla boss then shed light on the dismissals. Musk also reportedly fired employees who criticized him on Slack, the third-party messaging service employees use internally.

On the productivity side, Musk has asked employees to decide whether they are willing to work long hours “at a high intensity” or quit and take three months of back pay, the New York Times reported. The deadline for their decision was Thursday evening. Many employees—some reports estimate between 1,000 to 1,200 of the remaining employees—opted to take the layoff, leaving some critical roles and teams with a skeleton crew.

“Only exceptional performance will constitute a passing grade,” the letter he wrote to staff said.

Shannon Liss-Riordan, the lawyer representing Twitter employees and contractors who have been laid off, said her office has been “collecting calls from Twitter employees seeking clarity on their rights”. Liss-Riordan filed one filed another lawsuit on Thursday, ahead of the deadline, alleging that the company’s requirements to come into the office and put in long, high-intensity hours violate the federal Americans with Disabilities Act (ADA). The proposed class action was filed on behalf of an engineering manager who said he was fired for refusing to report to the office because of a disability that puts him at risk for Covid-19.

“Since taking control of Twitter, Elon Musk has put the company’s workers through a lot of pain and uncertainty in such a short amount of time,” Liss-Riordan said in a statement. “His latest midnight ultimatum to employees that they must decide by tomorrow if they want to be part of the ‘new Twitter’ has put them in an incredibly difficult position.”

Musk’s behavior may come as a shock to many, but to former Tesla and SpaceX employees, it is not entirely surprising. At SpaceX, eight former employees allege a similar culture of retaliation and filed a complaint with the NLRB on Thursday, alleging they were fired for challenging Musk in an open letter written in June. “Elon’s behavior in public is a frequent source of distraction and embarrassment to us,” the letter said.

At Tesla, former employees said Musk cared little more than the product, and that negotiating differences with the billionaire requires a certain amount of goodwill that is usually developed by building or helping to launch successful products. Working long hours is also inevitable, a former Tesla employee said, so people have to decide how sustainable that is for them.

Musk’s management style and decisions at Twitter will likely continue to play out publicly due to the nature of the company and the newly minted social media chief’s penchant for and inability to resist tweeting. By the end of the first week in November, Musk was tweeting more than 25 times a day. But it’s unclear how long Musk plans to stay at the helm of the now-controversial platform. During a November 16 lawsuit challenging how the Tesla chief got a compensation package of now $52 billion (£44 billion) approved by the board, Musk said he eventually planned to hand the reins to Twitter.

“I expect to reduce my time on Twitter and find someone else to run Twitter over time,” he said.