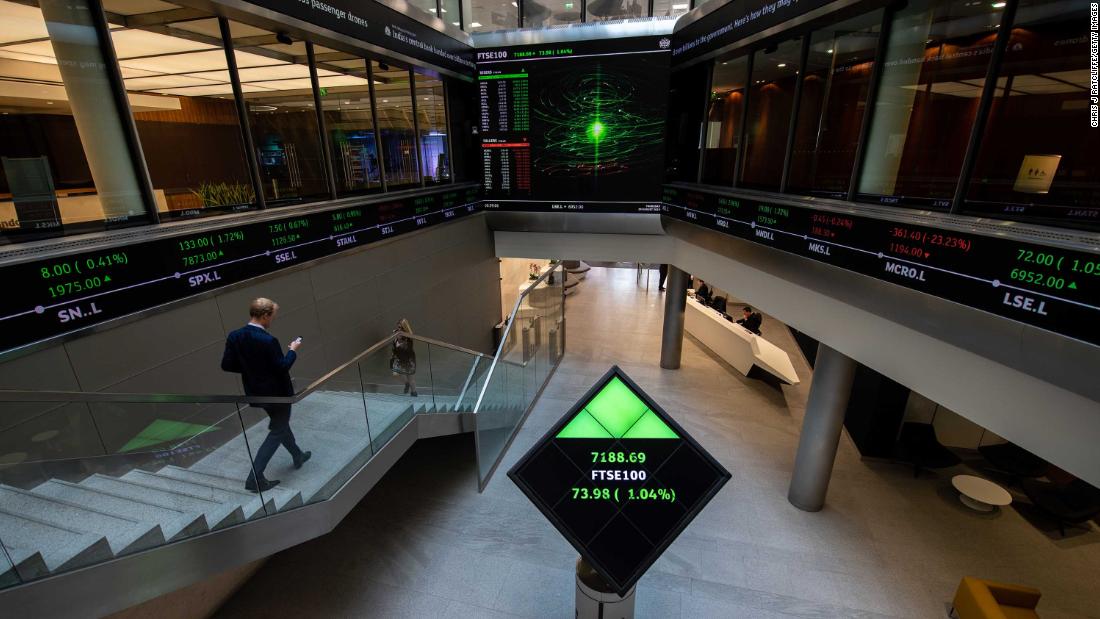 Hong Kong Exchanges and Clearing ( HKXCF ) (HKEX) said on Wednesday that it had submitted a proposal to the board of LSE ( LNSTY ) to "combine the two companies" into a cash and stock deal worth £ 29.6 billion, or £ 31.6 billion ($ 39 billion) including debt.

The agreement would "redefine global capital markets for decades to come," HKEX CEO Charles Li said in a statement.

It would strengthen Hong Kong's position as the key link between mainland China, Asia and the rest of the world, HKEX said.

The announcement comes hot on the heels of LSE's £ 22 billion ($ 27 billion) deal to acquire financial data firm Refinitiv. This agreement aims to transform LSE into a global marketplace and information juggernaut to compete with Michael Bloomberg's economic data empire.

Shares in LSE spiked as much as 1

1% on the news of Hong Kong's offerings, before trimming those gains a bit.

In a statement, the LSE described the offer as "unsolicited, preliminary and highly conditional."

"The Board of Directors … will consider this proposal and will make a further announcement in due time," it states, adding that the company remained committed to its proposed purchase of Refinitive and expected to write to shareholders seeking approval of that agreement. in November.

Hong Kong's offer comes at a sensitive time. Uncertainty about Brexit casts a shadow on London's role as a global financial center. At the same time, Hong Kong – Asia's foremost economic hub – has been shaken by several months of pro-democracy.

HKEX said it would seek a secondary listing of its shares on LSE after the transaction was completed to reflect its commitment to the UK.