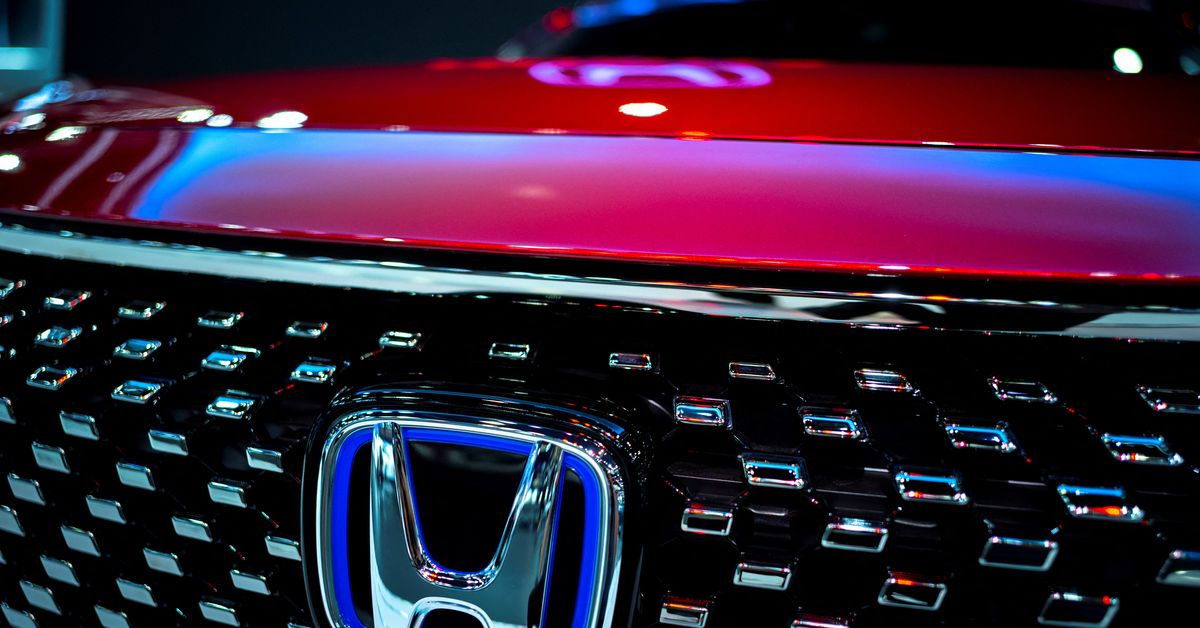 Battery makers are looking to increase production in the US, where a shift towards electric vehicles (EVs) could increase as the country implements stricter regulations and tightens eligibility for tax credits.

The location of the plant has not been finalized, the companies said, but two people briefed on the matter confirmed that Honda is seriously considering Ohio, where Honda’s main US plant is located.

The companies aim for an annual production capacity of approximately 40 GWh with the batteries supplied exclusively to Honda facilities in North America to power Honda and Acura EV models.

The pair are expected to establish a joint venture before building the facility, with construction scheduled to begin in early 2023 and mass production by the end of 2025.

Ohio Gov. Mike DeWine said his administration is working with Honda and LG “to make sure they choose Ohio for this new electric battery facility.” The sources briefed on the matter said an announcement about the location could come within weeks.

The US government has been pushing policies designed to bring more battery and electric car manufacturing into the country.

US Energy Secretary Jennifer Granholm said the administration is “bringing back the domestic production of batteries to provide Americans with good-paying jobs that will drive the electric car revolution.”

California last week announced a plan requiring all new vehicles sold in the state by 2035 to be either electric or plug-in electric hybrids. read more

The two companies said a combination of strong local production of electric vehicles and timely delivery of batteries would put them “in the best position to target the fast-growing North American electric vehicle market.”

In July, Panasonic Energy Co, a unit of technology conglomerate Panasonic Holdings Corp ( 6752.T ) and a major supplier to Tesla Inc ( TSLA.O ), said it had chosen Kansas as the site for a new battery plant with investments of up to $4 billion . read more

Earlier this year, Honda set a goal of launching 30 electric cars globally and producing around 2 million electric cars a year by 2030. read more