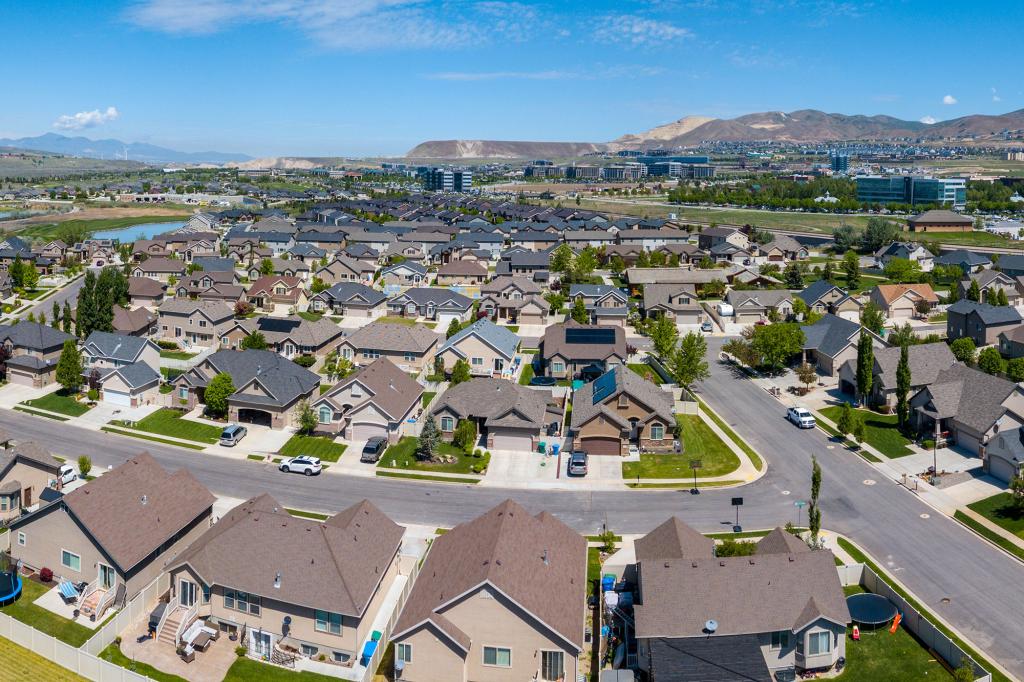 Homeowners in markets that boomed when the real estate sector was red-hot during the COVID-19 pandemic are now being forced to cut prices due to declining demand, according to data released Monday by Redfin.

Across the U.S., 21% of home sellers dropped their asking prices in July — the highest percentage since Redfin began tracking the metric in 2012, according to the firm. The proportion of homes with a price drop in July compared to a year ago increased in 94 out of 97 surveyed urban areas.

The trend was at its worst in “pandemic homebuying boom towns” like Boise, Idaho, where a whopping 69.7% of homes for sale saw their prices reduced in July. Other overheated markets include Denver, with 58% of the price drop, and Salt Lake City, with a 54.8% share.

“Individual home sellers and builders were both quick to lower prices early this summer, mostly because they had unrealistic expectations about both price and timelines,” said Boise-based Redfin agent Shauna Pendleton.

“They overpriced because the neighbor’s home sold for an exorbitant price a few months ago and expected to receive multiple offers the first weekend because they heard stories about what happened,” Pendleton added.

The U.S. housing market has cooled significantly in recent months as the Federal Reserve tightens monetary policy to combat rampant inflation. Mortgage rates have risen above 5%, almost twice as high as they were in January.

The rise in mortgage rates has exacerbated an affordability crisis for potential buyers struggling with the effects of inflation on their budgets, as well as skyrocketing house prices. The trend has weakened demand and left sellers with little choice but to lower expectations.

Other metropolitan areas with a share of home price cuts above 50% included Tacoma, Wash.; Tampa, Florida; Sacramento, California; Indianapolis and Phoenix, according to Redfin.

Overall, home sales fell 19.3% in July compared to a year earlier, Redfin’s data showed. Activity has reached its lowest point since the start of the COVID-19 pandemic. Sales have declined for six consecutive months.

“Some potential home buyers were sidelined because they were priced out of the market; others were wary of potential home value declines in the near future,” the firm said in a release.

As The Post reported, Ian Shepherdson, chief economist at Pantheon Macroeconomics, said in a note to clients last week that the market’s decline is “still nowhere near the bottom, especially for prices.”

“The bottom is still some way off, given the extent to which demand has been crushed by rising rates; the required monthly mortgage payment for a new buyer of an existing single-family home is no longer rising, but it was still up 51% year-over-year in July, Shepherdson said in a note to clients.

Credit rating agency Fitch has also warned of a looming downturn, estimating that prices could eventually fall by up to 15% in the event of a major housing crash.