Holidaymakers stayed in Tunisia hotels over the Thomas Cook crisis 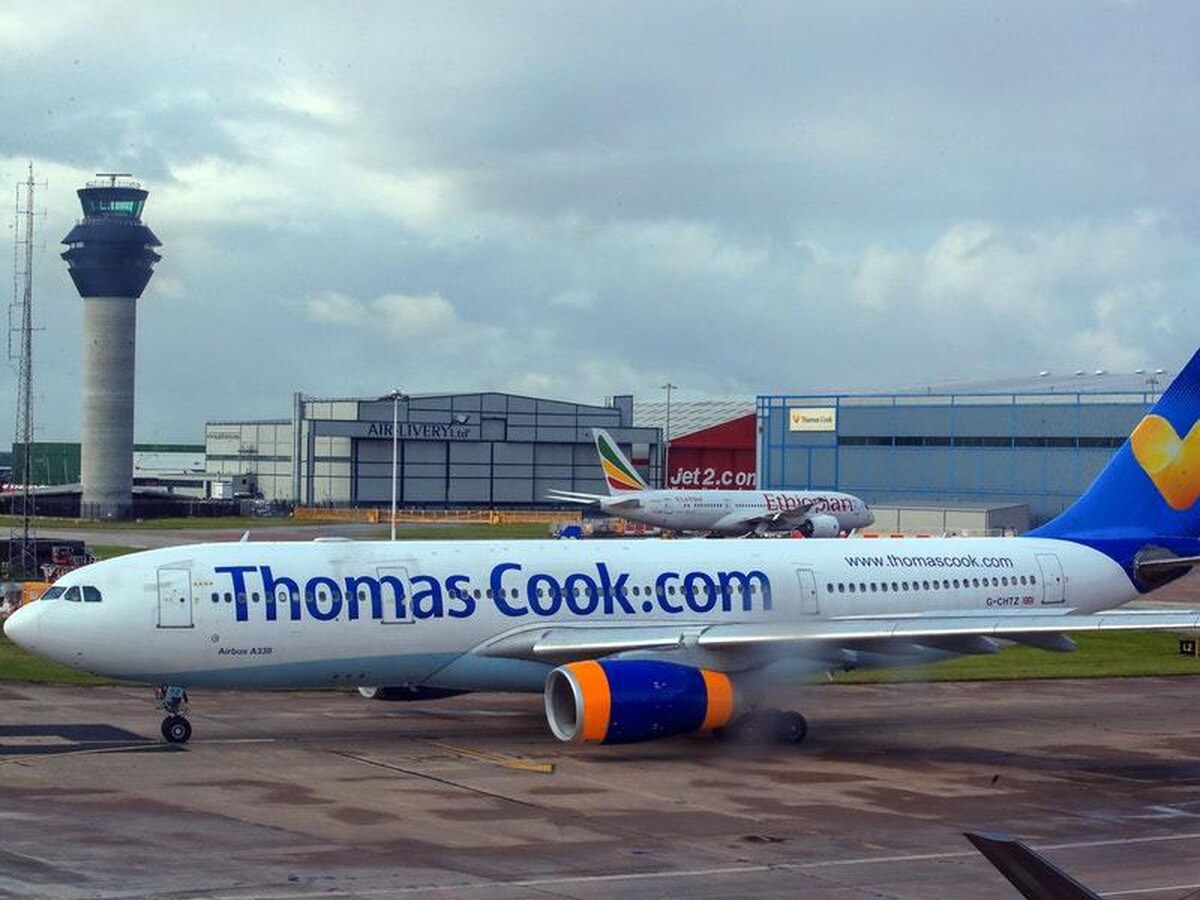 A British holidaymaker has described the scene of a hotel in Tunisia refusing to allow guests to leave the Thomas Cook affair as "a hostage situation."

Guests at the Les Orangers beach resort in Hammamet, near Tunis, say security guards keep the gates closed while the hotel requires visitors to pay extra money for fear of not being paid what Thomas owes for holiday bookings.

Ryan Farmer, from Leicestershire, said the hotel had on Saturday afternoon called on all guests leaving to go to reception "to pay extra fees, obviously because of the situation with Thomas Cook."

“We cannot leave the hotel. I would describe it as exactly the same as being held hostage, "Farmer told BBC Five's Stephen Nolan Show.

" We've been up in the gates. They had four security guards at the gates, kept the gates closed, and did not let anyone leave. "

He said the guards did not respond to any guest requests to be allowed out.

" It was a gentleman from Ireland who was trying to talk to the security guards and say, & # 39; Look, we want home, we want home. Can you drop us off? & # 39; They just look at him and laugh and continue to keep the gate closed.

Hr. Ryan said a woman in her 80s had made the hotel pay "more than 2000 pounds", even though she had already paid Thomas Cook for the holiday.

"A Thomas Cook representative is trying to fix the hotel, but they just aren't interested," Ryan said.

The British Consulate in Tunisia has reportedly been aware of the situation at the hotel.

Thomas Cook has called for a meeting Sunday morning with major shareholders and creditors in an effort to avoid going into administration.