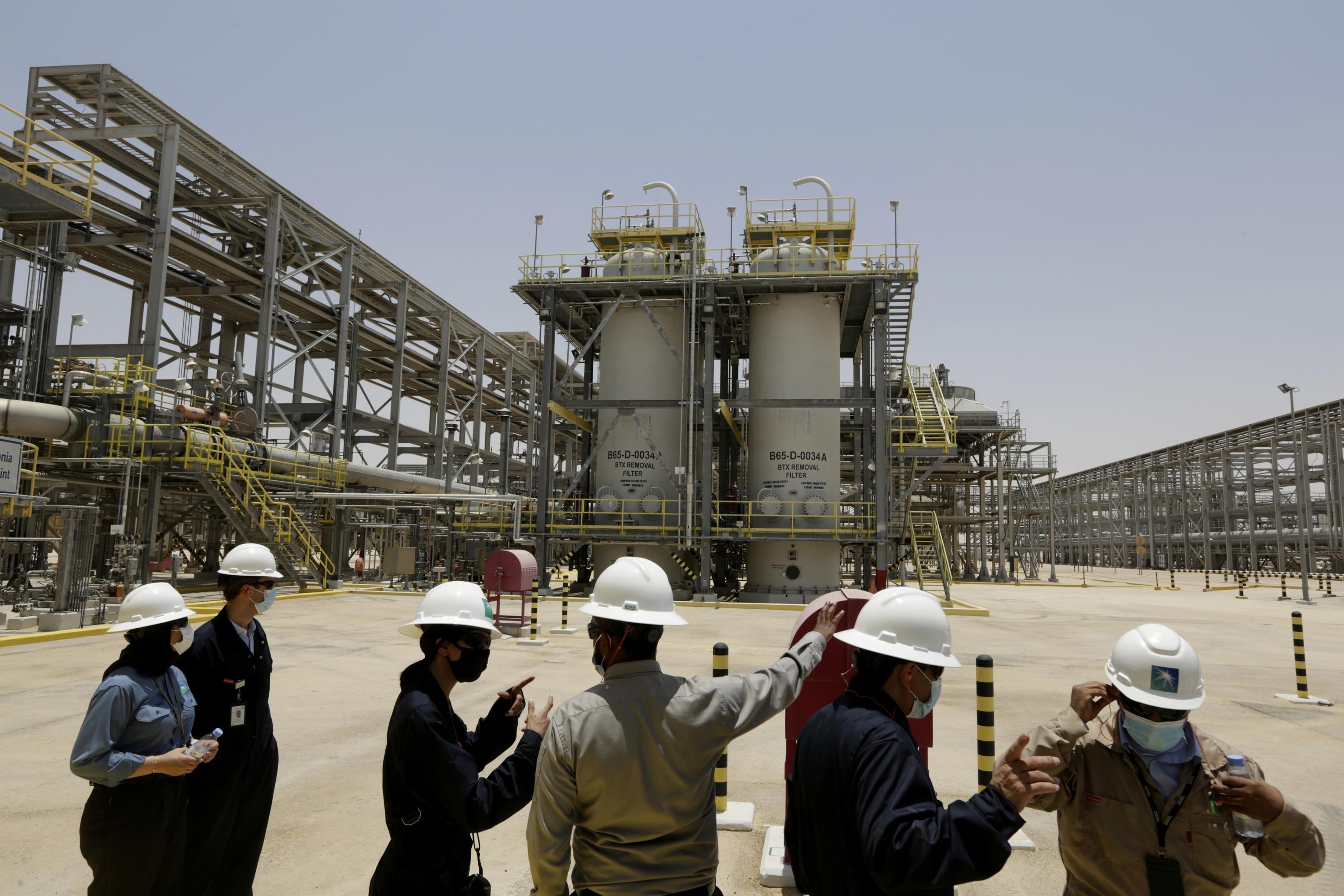 Aramco’s net profit was helped by second-quarter results ending in June that reached $48.4 billion – a figure higher than all of the first six months of 2021, when profits reached only $47 billion. It sets a new quarterly record for Aramco since it first floated around 5% of the company on the Saudi stock market in late 2019.

Earnings for the latest quarter are almost what Aramco’s full-year results were in 2020, as demand for oil crashed during pandemic shutdowns. Half-year earnings of $87.9 billion put Aramco on track to far surpass full-year earnings in 2019, before the pandemic, when profits reached $88 billion.

The company credited the jump to higher crude oil prices and volumes sold, as well as higher refining margins. Saudi Arabia’s vast oil reserves are among the cheapest to produce in the world.

Aramco’s economy is crucial to the kingdom’s stability; when margins are high, Saudi Arabia’s economic growth reflects it. As countries around the world struggle with inflation and recession, The International Monetary Fund estimates that the Saudi economy will grow by more than 7.6% this year, the highest globally.

The company will pay a dividend of $18.8 billion for the second quarter to shareholders, as it has promised to do since its debut on the stock market. The higher profits bode well for the Saudi government, which is Aramco’s main shareholder.

Aramco is seen as the key to overhauling the Saudi economy. The income from the stock market listing was transferred to the country’s sovereign wealth fund to invest in projects to stimulate new sectors and generate new jobs for Saudi youth.

Brent crude has been trading at around $100 a barrel, even as OPEC, led by Saudi Arabia, and non-OPEC producers, led by Russia, have steadily increased production levels. which had been cut during the height of the pandemic. Oil prices rose sharply after Russia invaded Ukraine in February. Prices have dipped below the $100 mark in recent weeks amid reduced economic growth in China and the US

Nasser said Aramco’s financial performance so far this year reflects this increased demand for oil, even as countries around the world, including Saudi Arabiapromises to cut its carbon emissions to avert catastrophic levels of global warming.

“The world is crying out for affordable, reliable energy, and we are answering that call,” he said, calling for greater investment in oil and gas.

“At a time when the world worries about energy security, you are investing in the future of our business. Our customers know that no matter what happens, Aramco will always deliver,” Nasser said in a short video released with the financial results.

Aramco produces all of Saudi Arabia’s oil and gas with production limits dictated by the Ministry of Energy.