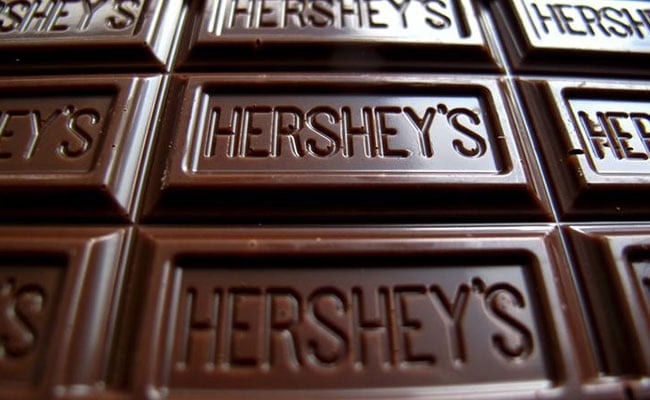 A lawsuit filed in New York state alleges that Hershey’s “fails to disclose” that some of its chocolate products “contain unsafe levels of lead and cadmium.”[ads1]; On December 28, a New York man named Christopher Lazazzaro filed the lawsuit in federal court on Long Island. The suit seeks a class-action lawsuit against the mass-market chocolatier, which was granted the license to manufacture Cadbury products in the United States in 1988, according to a report in The Guardian.

The outlet further states that Hershey’s sources the ingredients and manufactures its products with “exclusive knowledge of the quality control testing of the products and ingredients therein,” the lawsuit alleges that Hershey “knew and could not have been unaware of the existence of lead and cadmium in the products.”

However, the complaint refers to recent results from the US magazine Consumer Reports (CR), which examined the levels of lead and cadmium in 28 dark chocolate bars. According to the magazine, 23 of them, including Lindt, Hershey and Godiva chocolates, had “comparatively higher amounts” of the metals. “For 23 of the bars, eating just one ounce (28g) a day would put an adult above a level that public health officials and CR’s experts say could be harmful for at least one of these heavy metals,” the report states.

Also read: Watch: The chef creates the holy trident from ‘Aquaman’ with chocolate

In his claim, Lazazzaro claims that he would not have chosen to pay less for the bars of Hershey’s Special Dark Mildly Sweet Chocolate, Lily’s Extra Dark Chocolate 70 percent Cocoa and Lily’s Extreme Dark Chocolate. Lead poisoning can lead to a number of health problems, including anemia and frailty. Lead poisoning can damage the kidneys and brain. According to the Centers for Disease Control and Prevention, children exposed to lead are at risk of developing learning and behavioral problems, as well as damage to the brain and neurological system.

“Ties with China are not normal because…”: S Jaishankar