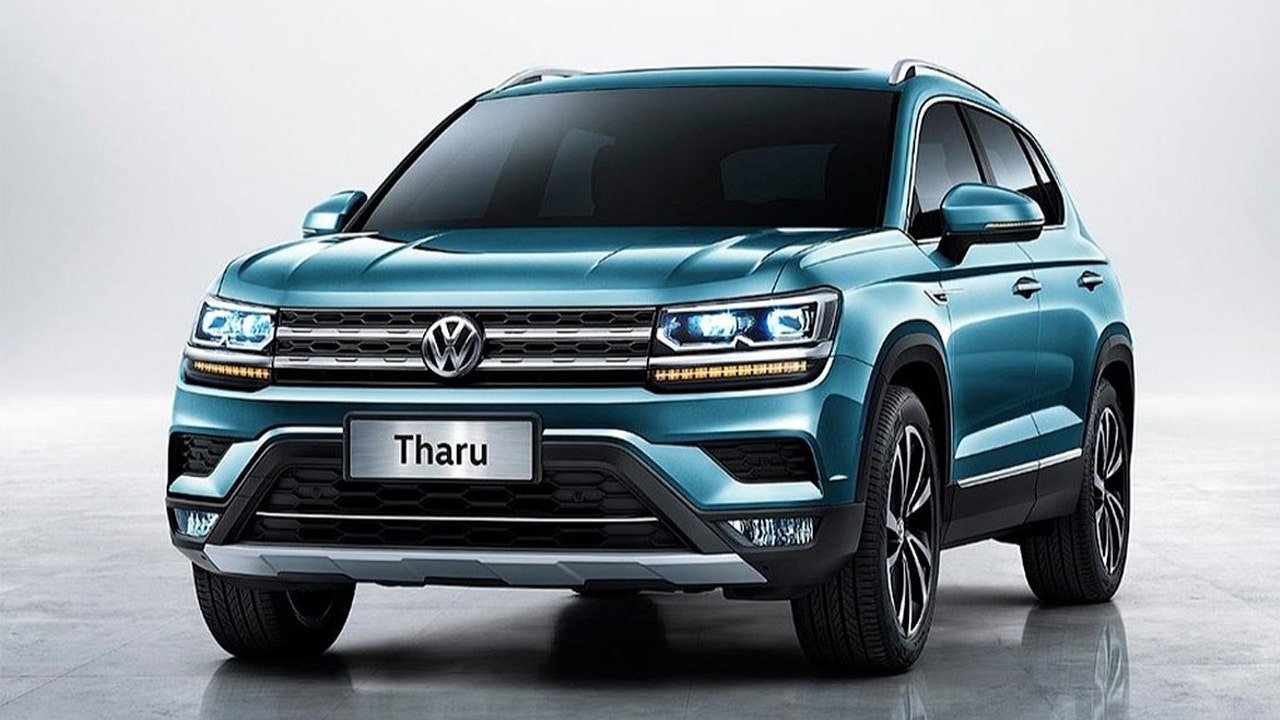 With the Volkswagen Beetle production packed into Mexico, the automaker has confirmed the model that will fill its place in the factory and in American showrooms.

It is a small SUV sold in China today as Tharu. About the size of a Nissan Rogue Sport, it will be placed in the VW lineup under the Tiguan.

It is built on the same modular platform that just about every VW uses these days, including Tiguan and Atlas, and will be re-engineered to meet security standards and sophistication expectations of US customers. Specifications have not been revealed, but it is currently being offered with a number of four-cylinder gasoline engines.

VW will sell it over North and South America, and it will be called Tarek in some markets, but the model name for the United States has not yet been revealed.

Production is scheduled to start next year in Puebla, Mexico, plant in front of the vehicle's debut for the 2021 model year.

The Beetle name is paused after more than 23 million were sold worldwide for three generations. However, US sales have fallen from a recent 43,000 in 2013 to just 14,000 last year.

VW I.D. BUZZ CARGO IS A RETRO-ELECTRIC REBOOT OF THE MICROBUSE: