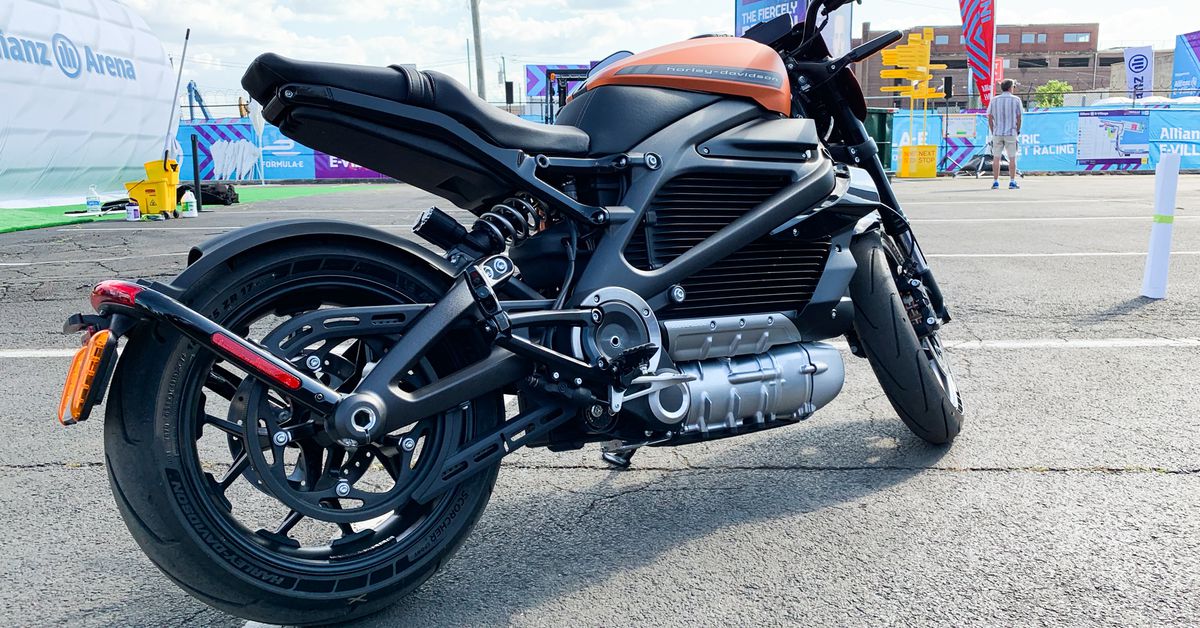 That may not be the case for you, and if you have any interest, try to ride one at a dealer when they arrive later this year. There is a very good chance that my needs and desires are very different from yours. For example, I have a motorcycle license, but I do not own a bike. I like to drive motorcycles and motorcycles (especially electric) around New York City, but I rarely go out of town with them. I simply don't spend a lot of time on two wheels, and so LiveWire ̵[ads1]1; as exciting as it should ride – is faster and more capable than what I'm looking for.

Any modern electric vehicle will feel fast as you accelerate from a dead stop. But this is especially true of motorcycles and scooters I've ridden, such as Zero's electric two-wheelers or BMW C Evolution. LiveWire is also fast from the line, especially in sports mode. But it can make the others beat when you are up and running.

Every time I turned on one of the long lines of the Formula Es Brooklyn circuit, I raked the gas lever and was met with giddy acceleration. What sets LiveWire apart is that acceleration almost never ends. As the 50, 60, 70 miles per hour ticked off on the small digital screen between the boards, the motorcycle never released. If there had been more room to run, I would probably have cracked 100 miles an hour before thinking about whether I really wanted to go that fast.

LiveWire handled this speed competently thanks to a pair of greasy, wide tires that kept it glued to the asphalt (save for a few times I popped over shakes and gaps scattered across the Brooklyn Cruise Terminal parking lot, which is where the circuit is laid out). These tires handled the many tight winding corners of the circuit, and it was easy to let the bike live longer than I was comfortable with.

It's funny, I prefer the look that Harley-Davidson sat on LiveWire, especially compared to the more street bike-style prototype company rolled out five years ago. It's slimmer and more refined, and the fit and finish is at the level you'd expect from a Harley-Davidson bike production. Strangely, the LiveWire brand is virtually non-existent. I could see people who are not familiar with motorcycles and light it easily for a traditional bike.

The digital screen was responsive, the buttons all felt solid, and nothing rattled on the bike. The electric motor heard more raw than I expected, especially considering that Harley-Davidson made a big deal to create a custom sound for the bike a few years ago. That sound will knock some people out, no doubt, but some will probably get around when they ride the thing.

LiveWire was clearly built for dynamic riding – the kind I don't need. I would be interested in trying it out in the city and on the highway, especially to set the company's new 140 mile range to the test, even though the $ 30,000 price list would be a starter pack itself if I was interested in it. Riding Harley-Davidson's first electric motorcycle this weekend was a good reminder that motorcycle companies are building some really outrageous fast machines as they adopt and develop electrical technology. Millions of riders will love it, but I will be happier with something a little more practical.