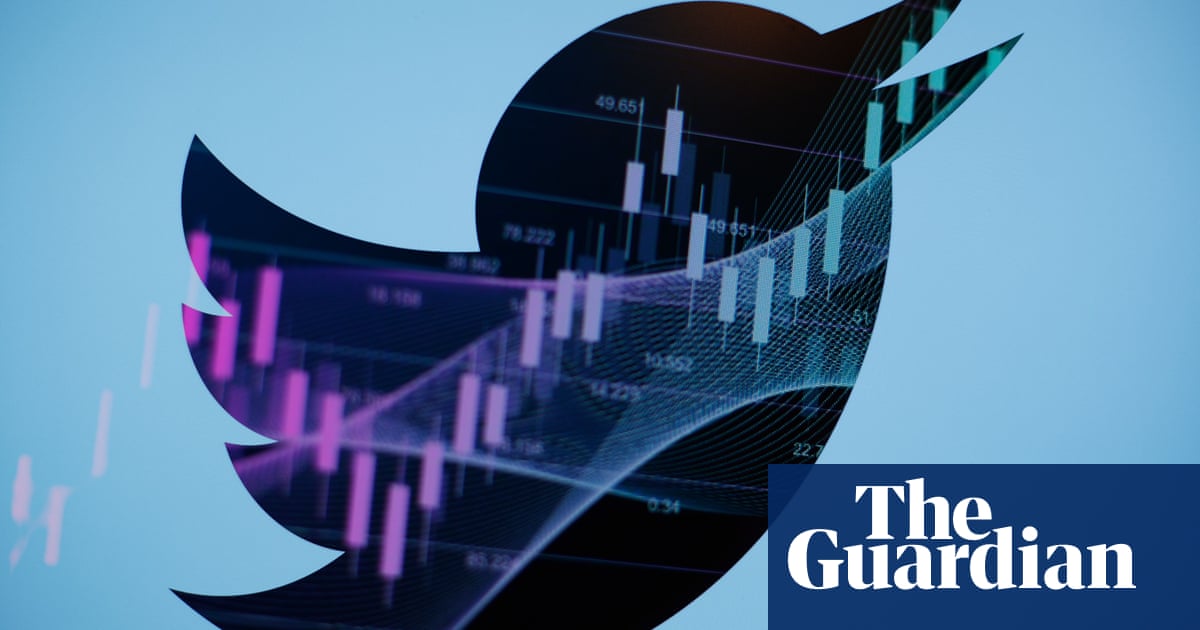 Hackers stole the email addresses of more than 200 million Twitter users and posted them on an online hacking forum, a security researcher said Wednesday.

The breach “will unfortunately lead to a lot of hacking, targeted phishing and doxxing,” Alon Gal, co-founder of Israeli cybersecurity monitoring firm Hudson Rock, wrote on LinkedIn. He called it “one of the most significant leaks I’ve seen”.

Twitter has not commented on the report, which Gal first posted about on social media on Dec. 24, nor has it responded to inquiries about the breach since that date. It was not clear what action, if any, Twitter has taken to investigate or correct the problem.

Reuters could not independently confirm whether the data on the forum was authentic and came from Twitter. Screenshots of the hacker forum, where the data appeared on Wednesday, have circulated online.

Troy Hunt, the creator of the breach notification site Have I Been Pwned, looked at the leaked data and said on Twitter that it appeared “closer to what it’s been described as”.

There were no clues to the identity or location of the hacker or hackers behind the breach. It may have already happened in 2021, which was before Elon Musk took ownership of the company last year.

Claims about the size and scope of the breach initially varied with early accounts in December saying 400 million email addresses and phone numbers were stolen.

A major Twitter breach could interest regulators on both sides of the Atlantic. The Data Protection Commission in Ireland, where Twitter has its European headquarters, and the US Federal Trade Commission have monitored the Elon Musk-owned company for compliance with European data protection rules and a US consent order, respectively.

Messages left with the two regulators were not immediately returned on Thursday.