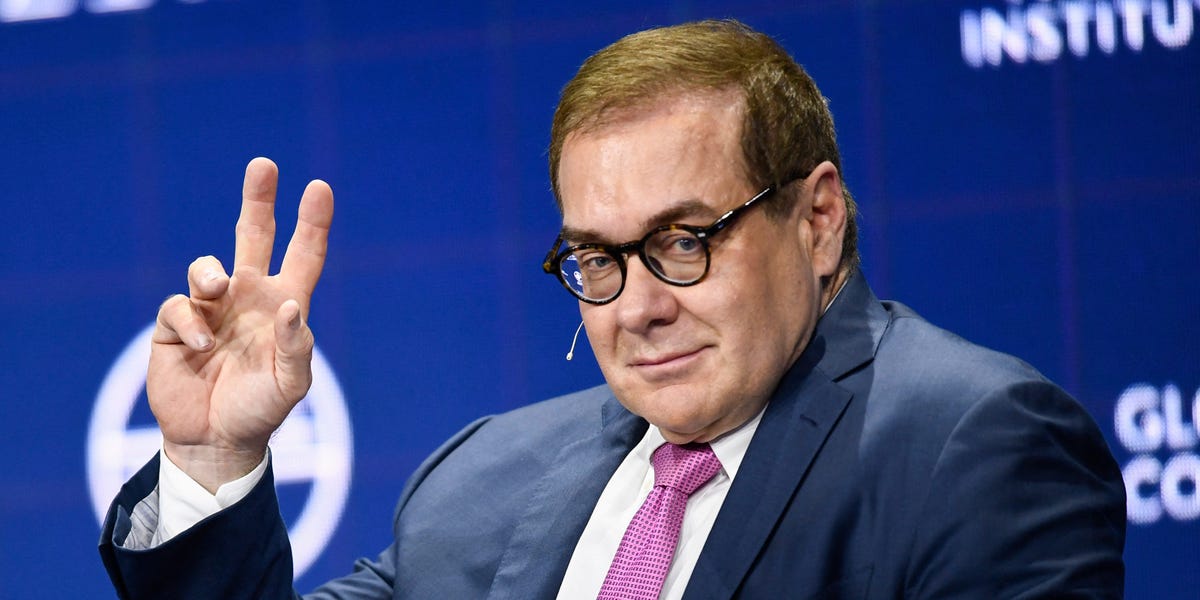 Investors shouldn’t get too excited about the recent rally in stocks, as a major downturn could be on the horizon, according to Guggenheim chief investment officer Scott Minerd.

IN a thursday tweet, Minerd pointed to poor seasonality and elevated valuations amid a period of high inflation as reasons to believe the S&P 500 could crash 20% by mid-October. Minerd followed up his tweet with an interview on CNBC to further expand on his bearish stock market view.

That difference adds up to a 20% decline in stock prices, which could happen quickly “if historical seasonality means anything,” Minerd said, alluding to the fact that the stock market has entered its worst time of the year.

“Given where the seasonality is, and how far out of line we are historically with where the p/e is, we should see a very sharp adjustment in prices very quickly.”

Not helping Minerd’s outlook is his view that the economy has probably already entered a recession, and that is being ignored by most investors.

“Given the recent strength over the last few days, people seem to be ignoring the macro backdrop, monetary policy background, which would basically indicate that the bear market is intact.”

“We may well already be in a recession, I don’t see earnings picking up dramatically, and in fact I see some downward pressure on earnings coming out of energy and other sectors where we’ve had price declines,” Minerd said.

Oil prices in particular have been hammered in recent months, with WTI Crude Oil falling 31% from its peak in June.

Continued strength in the labor market and a healthy consumer base have kept many investors from declaring that we are currently in a recession, instead holding out hope that a soft economic landing is still possible.

Not Minerd, which looks at other factors such as productivity.

“Productivity has been miserable. We’re getting more people back to work, but we’re actually seeing a decline in output per worker,” Minerd said.

“The employment indicator is a laggard. We tend to see unemployment go up after the recession starts. A lot of the things people also point to are nominally positive… but at the same time inflation is so high that in real terms these are actually negative numbers, and that’s how we measure GDP,” Minerd said.

Minerd expects the Fed to raise interest rates by 75 basis points later this month, which should dramatically reverse the short end of the yield curve and cause it to fully invert, a sign that has historically been a leading indicator of a shrinking economy.

All-in, these factors give Minerd confidence that the S&P 500 can trade to a 3,000-3,400 range in the coming weeks. And that’s when shares will look more attractive, according to Minerd.

“At that point, I’m a buyer,” Minerd said, arguing that positive seasonality after October and a supportive Fed amid falling stock prices should bode well for a year-end rally that could last into early 2023.