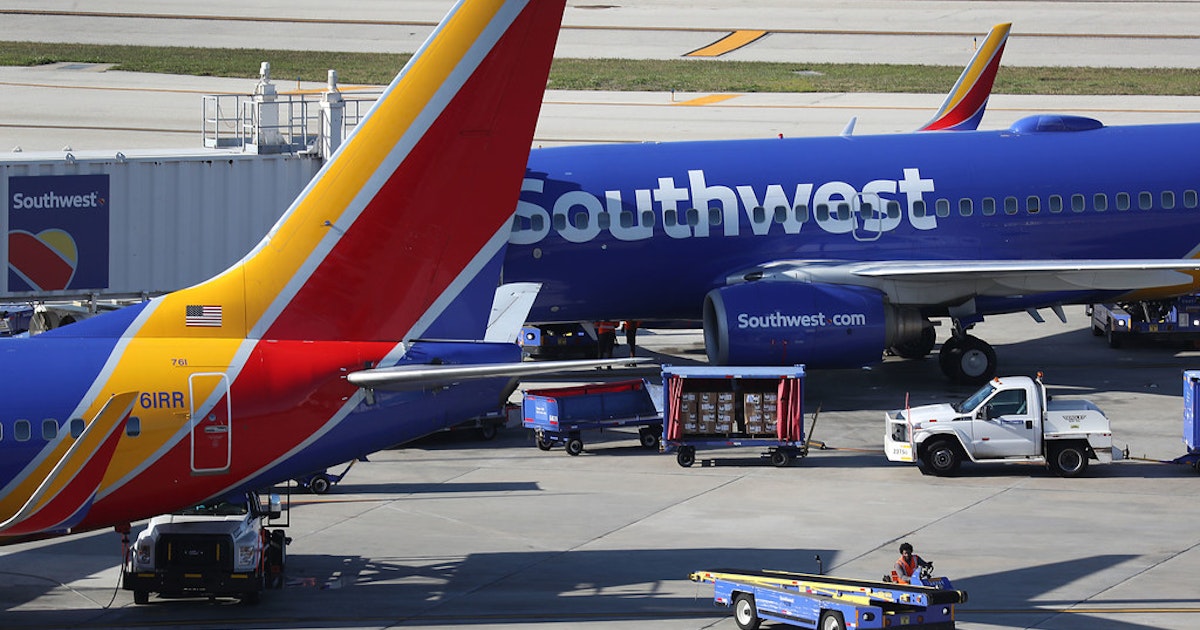 Updated at 09:25. to reflect that a ground stop at DFW International Airport has been lifted.

Fog stopped all aircraft arriving at DFW International Airport on Friday morning, while computer problems kept all Southwest Airlines flights on the ground in the early morning hours at Love Field.

The FAA issued a stopover for all arriving traffic at DFW at 7:33 am, says airport spokesman Cynthia Vega.

Aircraft that originated at DFW could still take off, Vega said. The ground stopped just after 8:45.

Earlier, the FAA issued a grounding for all Southwest flights nationwide around 4:30 am

"We're really sorry for the delays tomorrow," Dallas-based airline said in a tweet Friday morning. "Our Network Operations Control Team is aware of the problem and is working hard to get you on track as quickly as possible. We appreciate the patience while working through it."