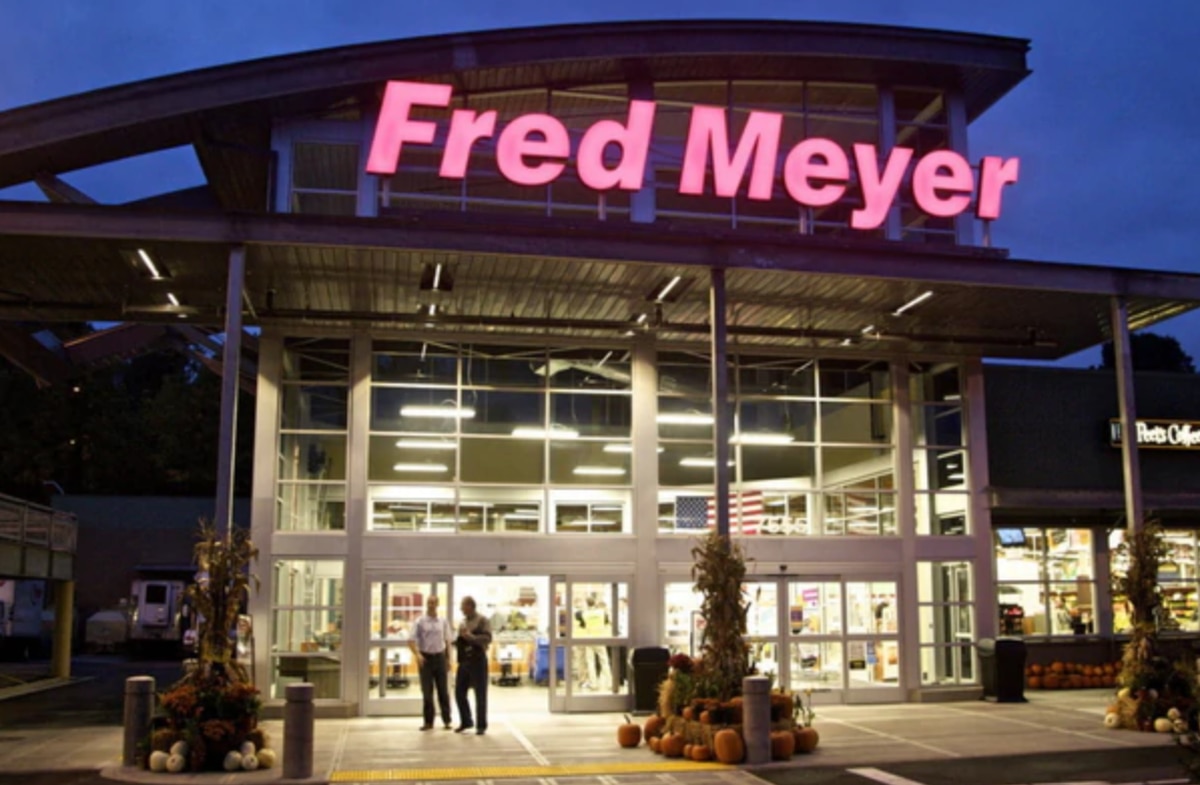 Workers in convenience stores in Oregon and southwest Washington have voted to approve a strike if the workers' union fails to reach a satisfactory deal with dealers representing stores such as Fred Meyer, QFC, Safeway and Albertsons.

Members of United Food and Commercial Workers Local 555 in Baker City voted Saturday night to authorize a strike. The poll ended a series of 92 meetings held this summer across Oregon and southwest Washington, according to Kelley McAllister, the union's communications director. McAllister said members of the union voted almost unanimously to authorize a strike if necessary.

That doesn't mean a strike is inevitable, McAllister said, but it does give the local 555 Unity Bargaining Team the power to request a strike, increasing the pressure on the grocery chains to make a deal.

The two sides have been negotiating since June 201

8, McAllister said, but workers and employers have not yet reached the terms they both agree to.

Fred Meyer has posted negotiation updates online. The company's offer, says McAllister, requires proposals for salary increases that are significantly less than what the union looks for.

McAllister said the union also seeks to help address gender-based pay differences in Fred Meyer stores, as highlighted in a recent equity research study published by Olympic Analytics, a Seattle-based company that, according to the website, provides research, training and consultancy services for trade unions, non-profit organizations and government agencies. The study, which the union had paid for, found that women were more likely to occupy jobs in departments with lower pay.

"Grocery work used to be solid middle-class jobs," McAllister said. "As the income inequality gets so much worse, we have many workers being pushed to the brink of homelessness, as wages remain stagnant."

There is no quick and fast deadline for when a strike can be called, McAllister said. The next step is the upcoming negotiation session between Unity Bargaining Team and the employer negotiators, which takes place in Portland on August 29.

In a statement posted on a Fred Meyer website discussing the negotiations, the company said:

"We will continue to negotiate in good faith and want a balanced contract – one that rewards you with an increase in your salary, maintains affordable health care and a retirement pension. A fair and balanced agreement with our affiliates is crucial to the company's health and success.

We are all on the same team and want the same thing: A thriving, stable company that can provide employment with fair pay and quality benefits for you and your family. ”

Visit subscription.oregonlive.com/newsletters to have Oregonian / OregonLive journalism delivered to your inbox .