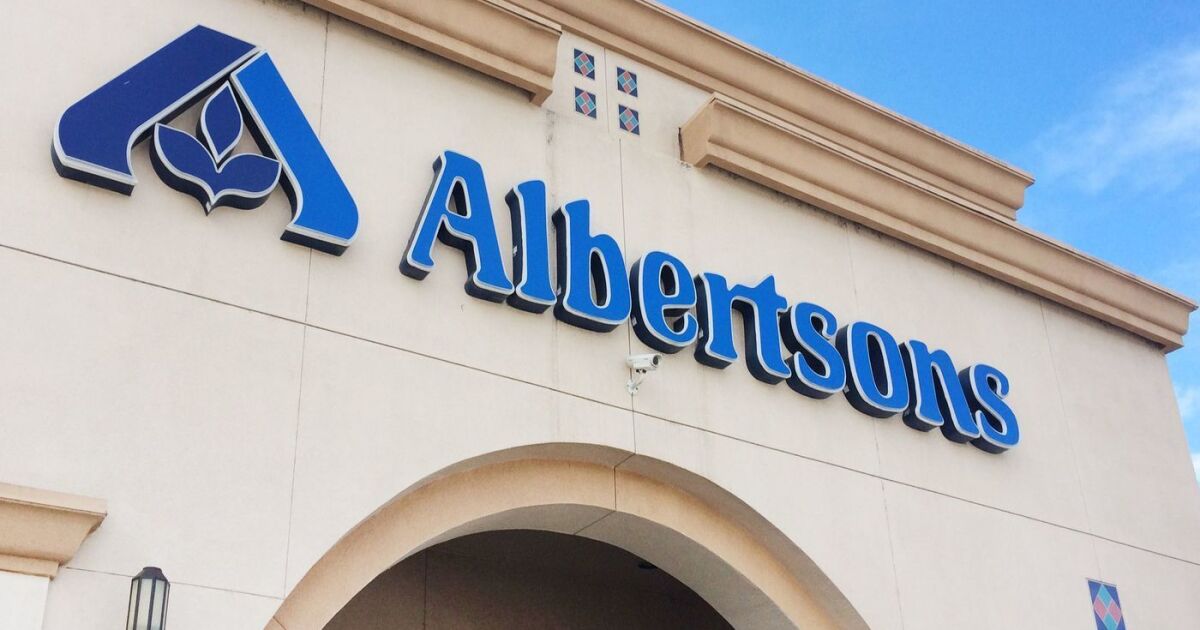 Two major Southern California supermarket operators reached a preliminary agreement on a new employment contract that could stave off a strike of more than 500 grocery stores by the chain's 47,000 workers.

Albertsons, who owns Vons and Pavilions, and Ralph's Division of Kroger Co. said they reached the deal early Sunday with the seven locals in the United Food and Commercial Workers union representing the workers.

The union confirmed the proposed agreement and said members would begin voting on Monday if they would ratify the agreement, with the results expected to be announced on Thursday. The Union leadership recommends a "yes" vote.

The terms of the tentative contract were withheld until workers could review them and vote.

Employees, working in 532 stores extending from Central California to the Mexican border, had already authorized union leaders to call a strike if a new contract could not be reached.

"We are proud to announce that a preliminary agreement has been reached with both companies," said
a statement posted Sunday morning by UFCW Local 135
which covers San Diego County. "We know that the road there has been a long road for you and your employees. Your dedication to doing good jobs – engaging tens of thousands of customers with over 200 community trips and shopping campaigns – has been the driving force behind getting a deal you can be proud to have lined up for.

“Because you are part of a trade union family, you have a voice and a voice. Let's make it count. "

Albertsons, Vons and Pavilions have a total of 342 stores and 29,000 unionized employees in the region, while Ralphs has 190 stores and 18,000 employees.

A strike would seriously disrupt the $ 45 billion grocery business in Southern California, the nation's largest, with the Albertsons and Ralphs stores, which together represented nearly 40% of the market.

Such a strike happened 16 years ago in Southern California, a bitter dispute that dragged on for 4 ½ months, caused financial problems for employees and cost the chains a total loss of $ 1.5 billion. It was the largest and longest grocery store in US history.

Peltz is a Times writer. Weisberg writes for the San Diego Union-Tribune.