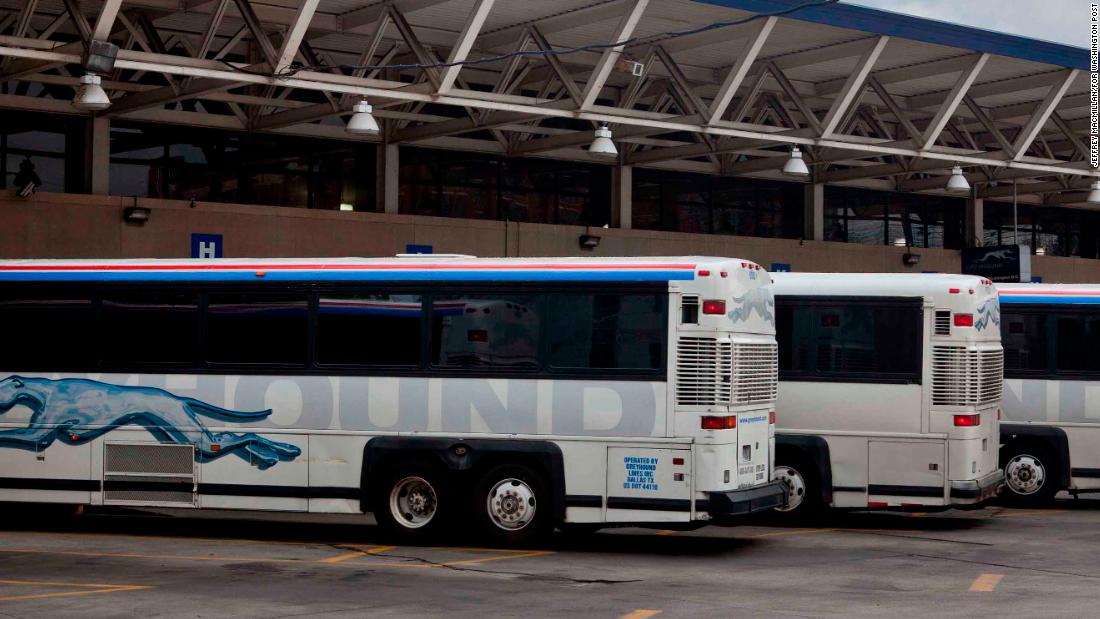 FirstGroup, which owns the iconic city bus operation, said on Thursday that it wants to focus on school transport and commuters.

The company said in a statement that Greyhound has "limited synergies" with its other businesses in North America, and that "value for shareholders can best be delivered by seeking new owners."

The company owns US First-time school bus service, which stands as the largest in North America. The First Transit brand offers shuttle buses and other services to US commuters.

FirstGroup said that the two divisions generate a combined 60% of operating profit and increasingly overlap in the technology and skills they need. Stocks in FirstGroup increased almost 5% in London after the announcement.

Greyhound said it serves 2,400 destinations across the US and Canada, transporting nearly 16 million passengers each year.

Separation is a big gain for activist shareholder group Coast Capital Management, which owns just under 10% of FirstGroup.

Coast Capital Management had pushed FirstGroup's board to separate its businesses in the UK and North America.

The Investor Group said that while the welcomed plan announced Thursday, it will still take control of FirstGroup's board by replacing six of the current 11 board members.

Coast Capital said it does not "have confidence in the current board capability to deliver the necessary changes to provide the best possible effect, There is precious expertise in surface transport among today's selection, especially in an American context. "