Google to invest $ 13 billion in new US offices, data centers 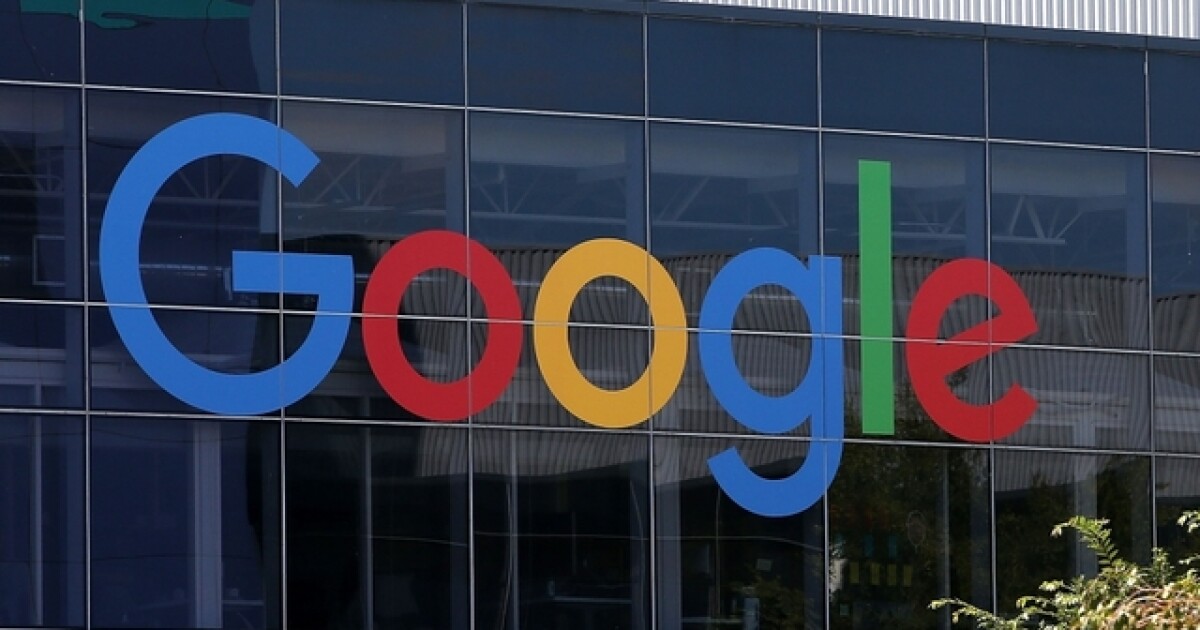 CEO Sundar Pichai announced the news in a

emphasizing the growth in the area outside of Mountain View, California, home and across the Midwest and South.

It makes good political sense for Google to highlight its expansion outside coastal cities, said CFRA Research analyst Scott Kessler. U.S. legislators have paid increasing attention to Google and other big tech companies in the past year, and are regulating the companies' reach. Investing more widely across the U.S.

Google is focused on expanding its cloud computing business, a market where it faces stiff competition from larger rivals Amazon and Microsoft.

The company will have a physical presence in 24 states by the end of the year. It currently has locations in 21 states, and is expanding into Nevada, Ohio and Nebraska.

Its expansion is likely to be a way to attract new employees, Kessler said. Google will add an office in Georgia and expand its offices in several cities including in Seattle and Chicago.

Google said it spent more than $ 9 billion on similar expansions across the country last year.

number of employees it expects to hire as a result of the 2019 expansions, but said it would be tens of thousands of full time workers.