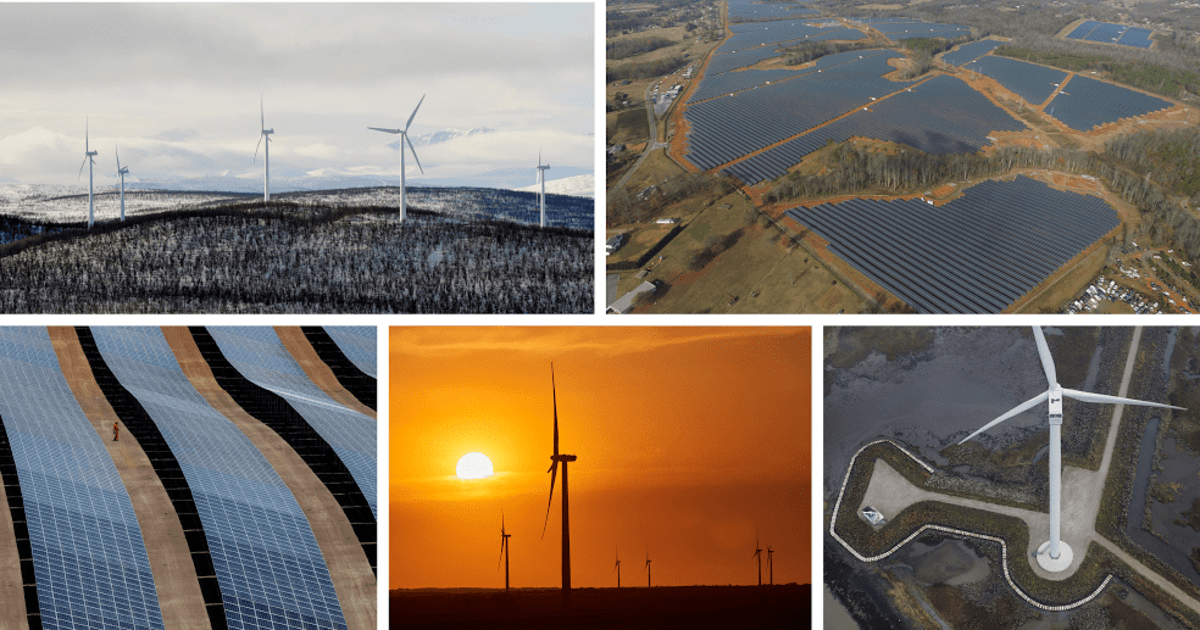 "Sustainability has been one of Google's core values ​​from our earliest days. Over the years, we have worked hard to reduce carbon footprint in our operations, build products with humans and the planet in mind, and drive scale changes through our supply chains," he said Managing Director Sundar Pichai in a statement.

The company plans to more than double its global solar portfolio, with investments in solar energy in North Carolina, South Carolina and Texas. It is also investing in a hybrid technology agreement in Chile to combine both solar and wind. Pichai plans to announce the company's plans in Europe tomorrow during a visit to Finland.

Hundreds of Google employees have nonetheless criticized the tech giant for not taking the environment seriously enough, pointing out the carbon footprints of data centers and the company's funding of climate-regulating lawmakers. More than 1

,600 Google employees signed a letter this week outlining a list of technology climate targets for the company. "Technology is not & # 39; green & # 39; The carbon footprint of the tech industry's data centers alone is on par with aviation. While Google is committed to sustainability, saying that global business is carbon neutral (emissions are offset by similar renewable energy investments or the purchase of carbon offsetting) and hoping for long-term 24×7 carbon-free energy consumption (but with no set commitment date) does not tell the whole story, "the group said in the letter.

Google's announcement comes ahead of Friday's Global Climate Strike. Hundreds of technology company employees such as Google, Microsoft and Amazon are expected to take part in the protest, which will occur in at least 150 countries over a week.