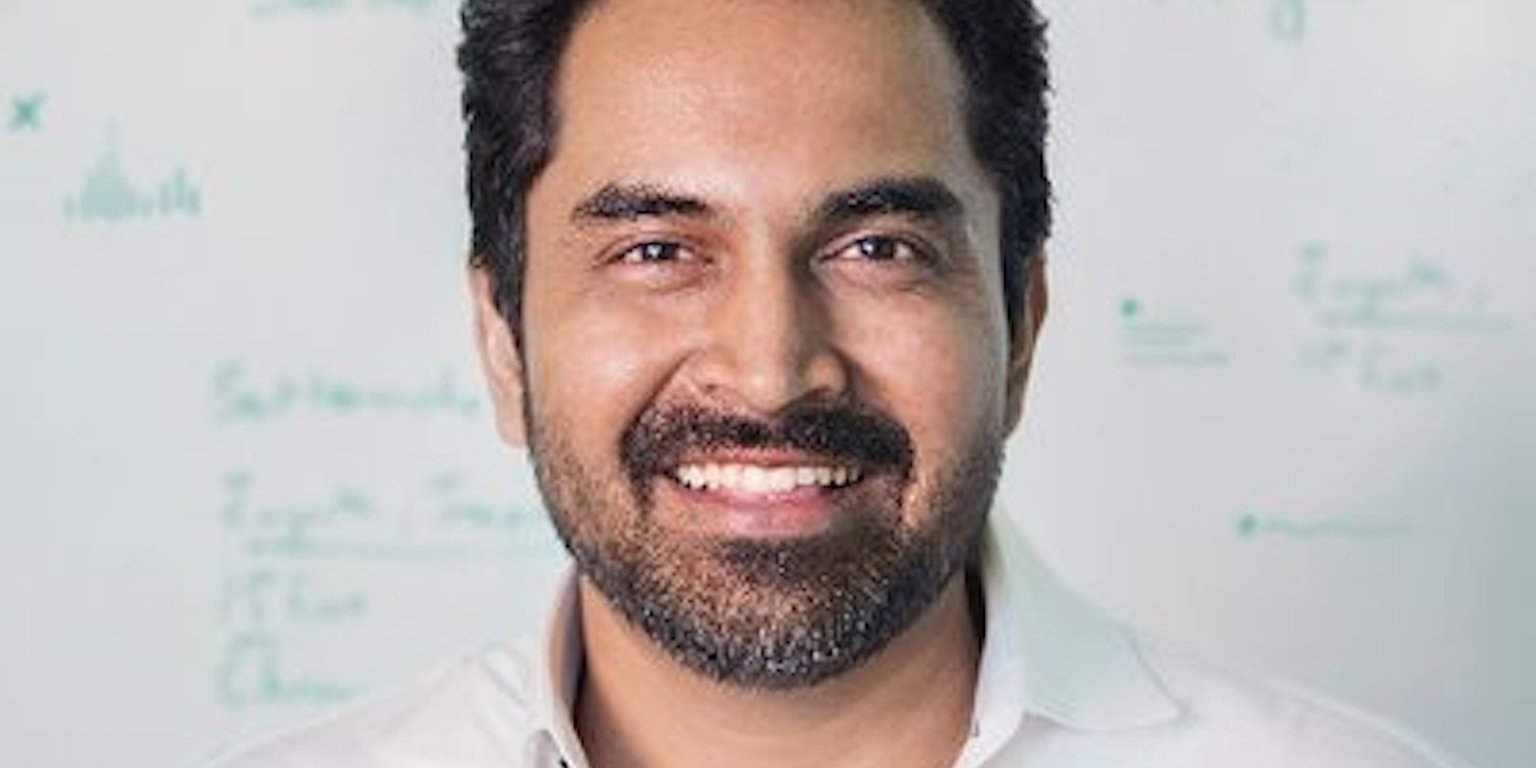 Google has quietly hired one of the big data company Palantir's top executives.

Arvind KC worked in Palantir for almost five years as his communications manager before being positioned by Google to be a vice president of engineering in Mountain View, California, headquartered in the search and technology giant in July, Business Insider has learned.

Neither of the two companies appears to have announced the move, although KC has since updated its public LinkedIn profile to reflect his new role.

Palantir offers data analytics tools for law enforcement, federal clients, finance companies and other industries. It has been the target of protesters in recent months over work on U.S. immigration and customs enforcement that allegedly helped the agency deportations of immigrants.

At the company, KC had a crucial role in building and maintaining the infrastructure of the company that enabled its activities, including security, business applications, productivity and technical support.

On a podcast in December, he characterized Palantir as trying to "find the world's star Tony and make Iron Man them." The job of his IT organization, he said, "is to be Palantir's Palantir. We have to give the Iron Man suits to the people who make Iron Man suits."

A person familiar with exec's move to Google said that his role would involve working with data for the people-operations team ̵[ads1]1; a department often referred to outside of Silicon Valley as human resources or simply HR. Google had more than 107,000 full-time employees at the end of June and, according to media reports, has an additional 120,000 employees and contractors on its payroll.

Hundreds of Google employees have also been very vocal in their opposition to ICE's work, signing petitions asking Google not to provide technical services to it and other immigration-related government agencies.

Before Palantir, KC worked on Facebook as director of IT. He has been replaced at Palantir in the CIO role by Kori Oliver, formerly the company's head of information security.

Do you work at Palantir? Do you have a tip? Contact this reporter via encrypted messaging app Signal at +1 (650) 636-6268 using a malfunctioning phone, email rprice@businessinsider.com, Telegram or WeChat at robaeprice, or Twitter DM at @robaeprice . (Promotional sites only by email, please.) You can also contact Business Insider securely via SecureDrop.

Bed Bath & Beyond to close 40 stores