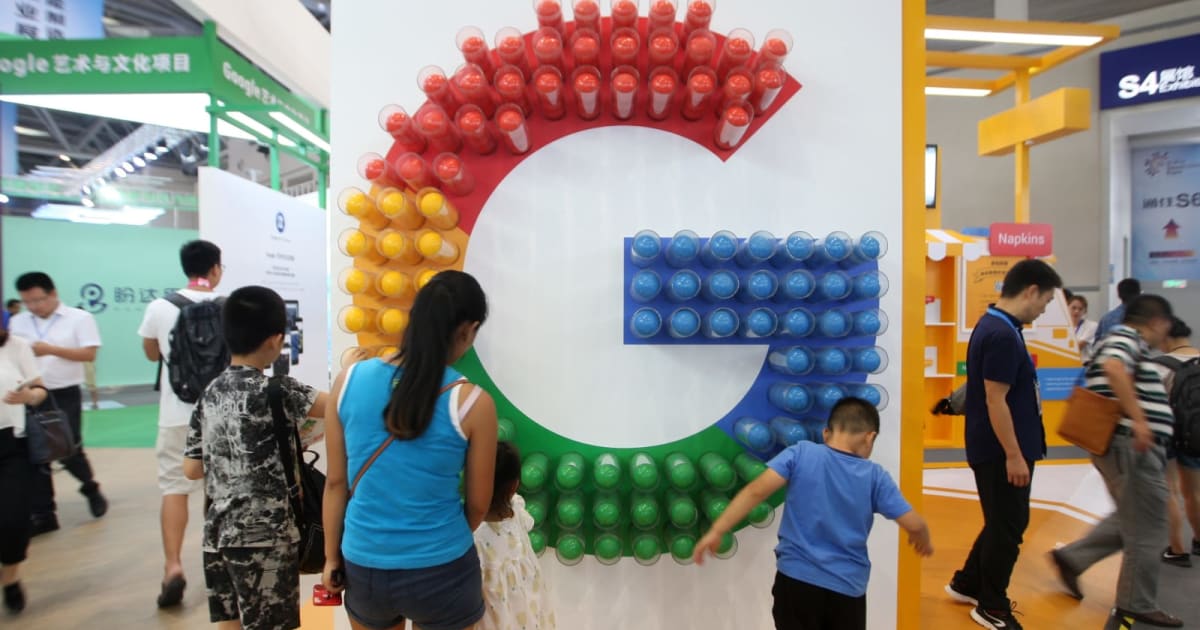 The company had opposed the movement and claimed that it had looked at a "variety of options" to extend access to China that would remain "consistent with our mission."

There was also dissatisfaction with the company's handling of sexual assault and harassment claims. CNBC noted that a worker at Verily asked Alphabet why it did not delete the compulsory arbitration claim at Verily and other Alphabet-owned companies outside of Google. This suggested that non-Google employees are "worth less," he said. In a related note, a Google engineer also warned about a cultural change on Google that caused "thought leaders" to leave the company.

Missing leaders at the meeting did not contribute to anything. Co-founder Larry Page and Sergey Brin did not attend the meeting, while CEO Sundar Pichai did not answer questions.

It is not uncommon for technology companies to reject proposals and reject questions at shareholder meetings. However, they rarely have to handle large protests from employees or address ethical issues that may have far-reaching social consequences. Lack of action at the meeting will not ease tensions and can make things worse.