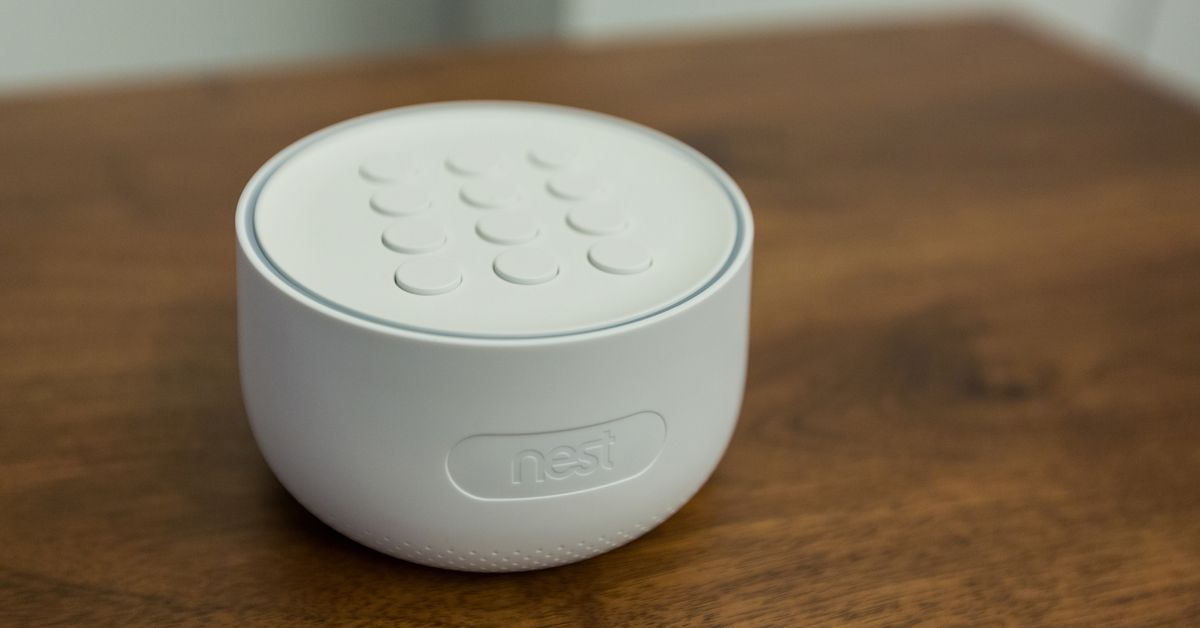 Google has admitted it made an error when it didn't disclose that its Nest home security system included on an on-device microphone. In a statement given to Business Insider a spokesperson from the company said, "The on-device microphone was never intended to be a secret and should have been listed in the tech specs. That was an error on our part. ”

At the beginning of February, Google announced that it would be built-in Google Assistant support to the Nest Guard, which is the Nest Secure system's hub and keypad. Before then, the security system's product page didn't mention that it included a microphone. In its statement, Google clarified that, "The microphone has never been on, and is only activated when users specifically enable the option."

"That was an error on our part"

Google continued, "Security systems often use microphones to provide features that rely on sound sensing. We included the mic on the device so that we can potentially offer additional features to our users in the future, such as the ability to detect broken glass. ”

An undisclosed microphone presents a couple of problems. Either you don't trust Google to not listen to you (which is something people frequently accuse Facebook of doing through their phone's microphone), or you don't trust the microphone not to be hacked by a third party and used to spy on you. Either way, Google should have disclosed the microphone's existence when Nest Secure was first announced, and users can rightly feel their trust has been betrayed by the purveyor of Nest products.