Google announced an end to compulsory arbitration for all internal matters 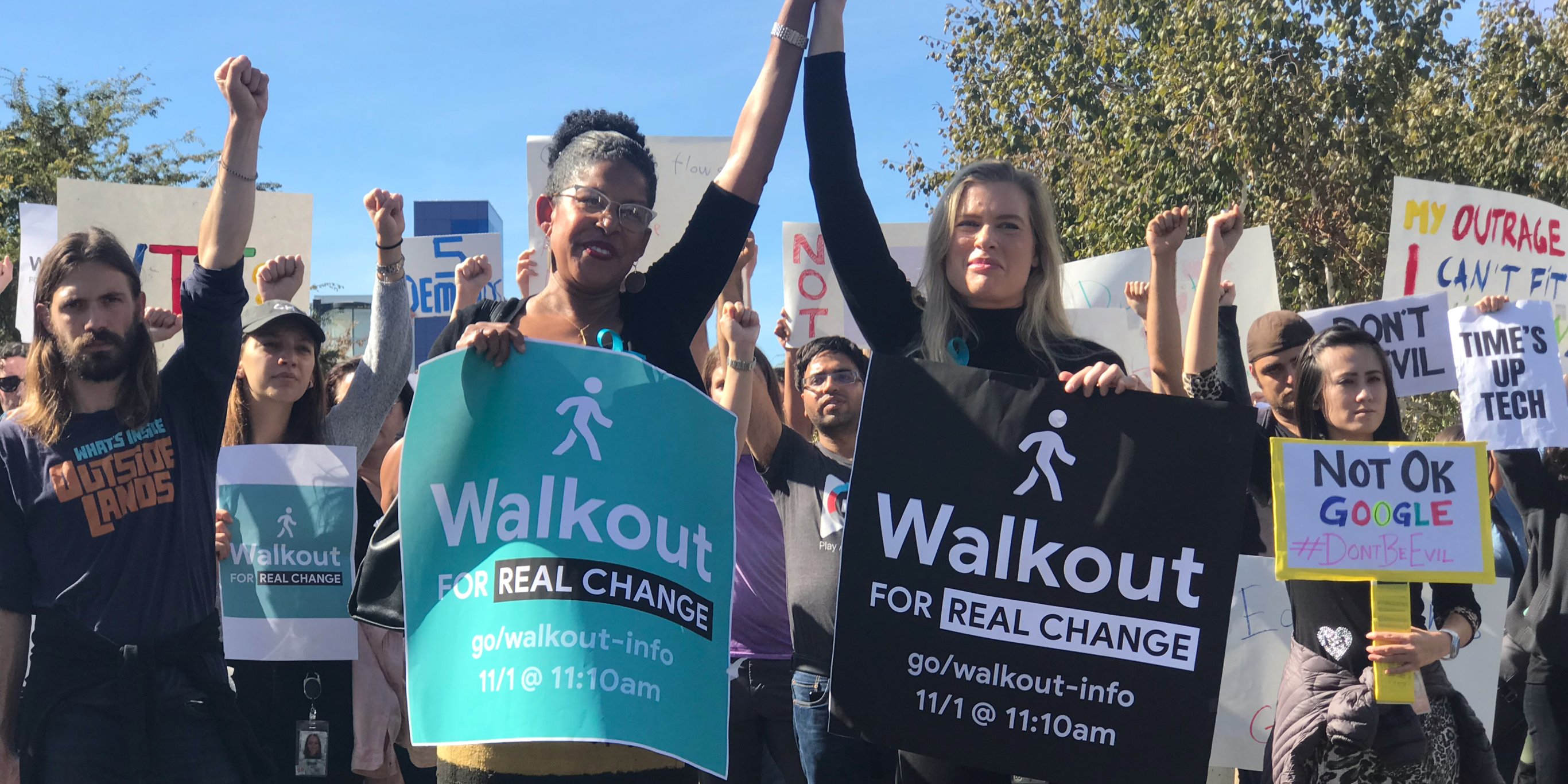 After Google employees around the world protested in November of November, the company changed its forced arbitration policy for sexual harassment and sexual assault.

On Thursday, Google announced that it would end compulsory arbitration for all internal matters in the future.

The policy change comes into force on 21 March and will not be applied to previous disputes or claims submitted.

Mandatory Arbitration – A business practice where employees on employment refrain from exercising their right to take up labor disputes for the court, and instead have to settle matters privately – had been a common industry practice among technology companies, but one that was highly challenged by Google walkout organizers .

In December, walkout organizers issued a letter stating that Google had not gone far enough in its political changes.

Read more: The organizers of the successful Google work tournament are now asking the rest of the technology industry to take up their case

They demanded that the company terminate forced arbitration for all work related cases, including discrimination cases, the new policy to strive for the TVCs' view of long-term and short-term contract workers.

The group also encouraged employees from other technology companies to participate in their efforts.

"20,000 Googlers who left work were the first moment in an escalating movement," the letter read. "Since then, we've heard from technicians at 1

5+ other big tech companies about their experiences. We promise to fight together in 2019 until forced arbitration is abolished for all our VTE and TVC colleagues."

In a letter on Thursday that responded to Google's new policy to end all mandatory arbitration, the organizers were cautiously cautious.

"We recommend the company to take this step so that all its workers can access their civil rights through public court," the group wrote. "We will officially celebrate when we see these changes reflected in our political websites and / or employment contracts."