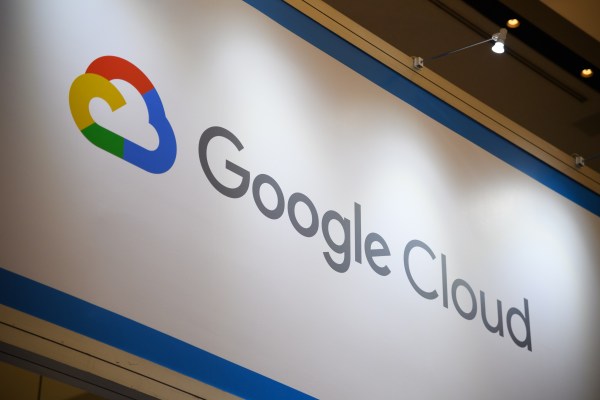 Just a few months back, Google announced a partnership with a company called CloudSimple to help several business teams move their on-site business to the cloud. Now, Google is getting it.

So what is CloudSimple? It allows businesses to run VMWare vSphere workloads on the cloud, enabling them to take existing tools and databases on-site and connect them to Google Cloud with minimal re-tooling.

As TechCrunch's Frederic Lardinois wrote when the introductory partnership was announced:

Although Google will certainly love that all businesses move to containers and use Antho's hybrid cloud service, most major companies currently use VMware. They may want to move workloads to a public cloud, but they are not ready to give up a tool that has long worked for them.

In addition to Google Cloud, CloudSimple also offered support for Microsoft's Azure platform. It is unclear whether this support will continue after the acquisition; we've contacted Google for more information. Update: Google declined to comment, instead linked us to the blog post about the announcement (which does not mention Azure.)

The terms of the agreement have not yet been published.