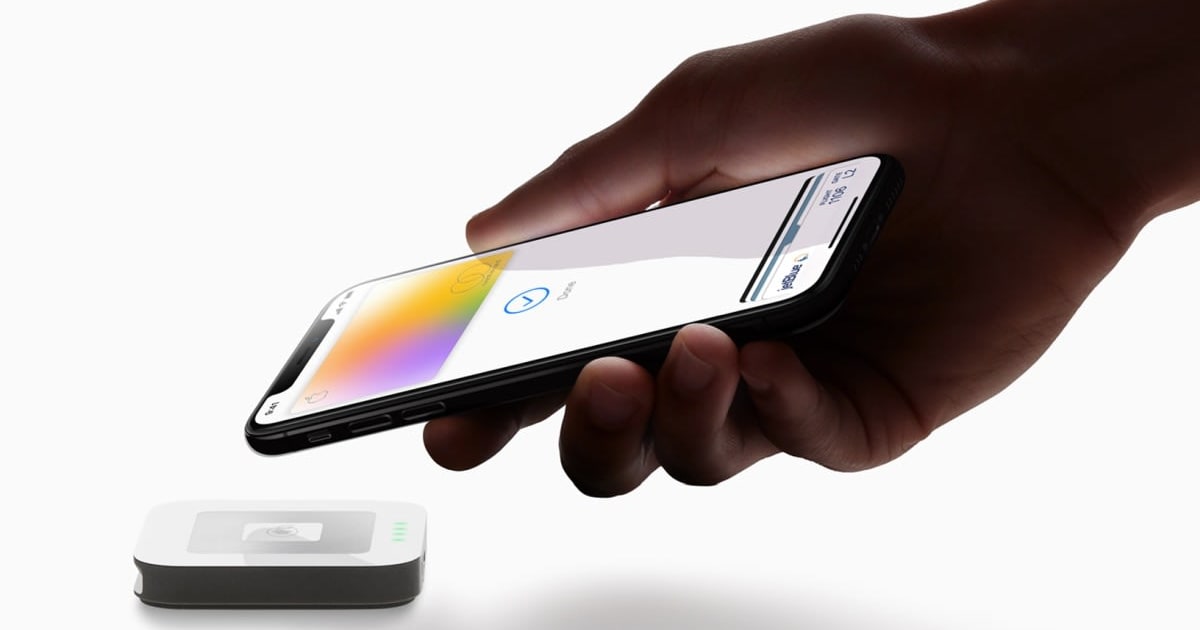 The outbreak against the Apple card began when Basecamp founder and Ruby on Rails creator David Heinemeier Hansson accused the bank of sexism after being offered twenty times the credit limit his wife was, even though they filed joint tax returns.

In response to the controversy, Goldman posted a statement on Twitter which said in part: "We have not and will never make decisions based on gender factors … Together with a third party, we have reviewed our decision making process to protect against accidental bias and outcome. "

We Hear You #AppleCard pic.twitter.com/rPSjWNXhh9

In addition, the bank said it would consider its credit decisions if users made the request: "If you believe your credit limit does not adequately reflect your credit history, because you may be in a similar situation, we would like to hear from you. additional information that we can request, we will evaluate your credit line. "

Goldman Sachs & # 39; s answer, however, was not enough for Hansson. In another thread on Twitter, he characterized the response as" condescending "and pointed out the updates to the process that would be needed to achieve justice

Then hear this: 1) Applicants must have full visibility of the inputs to your algorithm, 2) The weight of each input must be disclosed, 3) They must be able to correctly correct data, 4) Your representatives must be able to explain the algorithm. damage control PR, only results thanks.

Hansson received support over the weekend from a prominent source: Apple founder Steve Wozniak, who experienced a similar discrepancies in credit lines with his wife and blamed not only on Goldman but also on Apple for naming the program.

I am a current Apple employee and founder of the company and the same thing appened to us (10x) despite fo is that we did not have any separate assets or accounts. Some say the blame is on Goldman Sachs, but the way Apple is linked, they should share the responsibility.

Apple has not yet commented on the case.