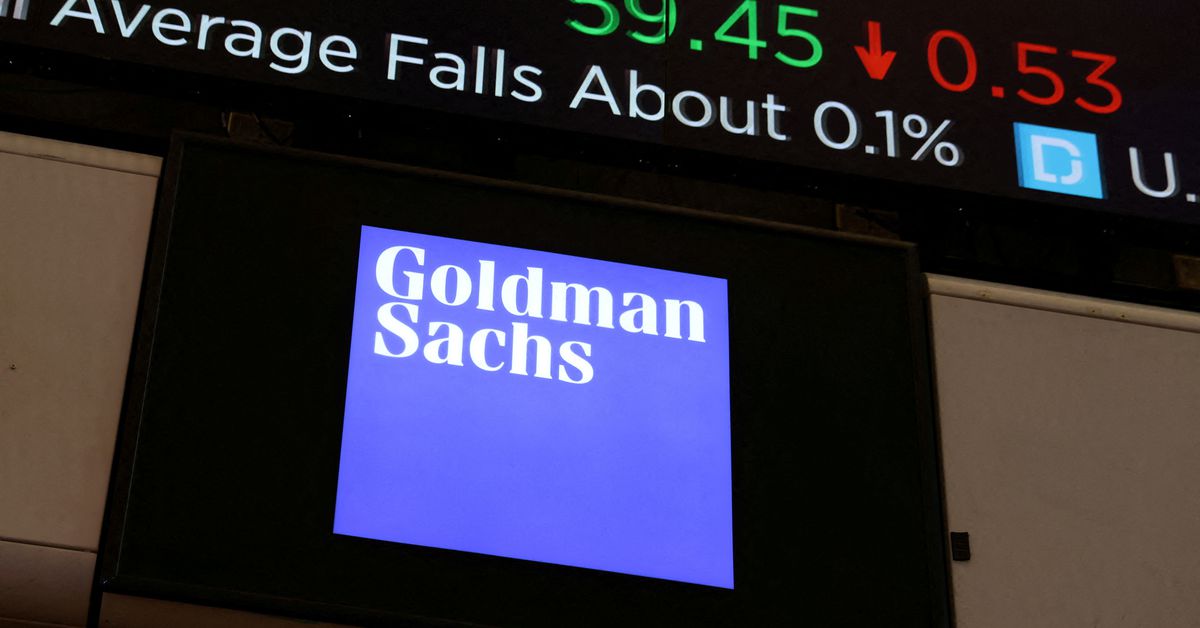 The layoffs are the latest sign that cuts are accelerating across Wall Street as dealmaking dries up. Income from investment banks has fallen this year due to a decline in mergers and equity offerings, marking a sharp reversal from a blockbuster 2021[ads1] when bankers received big pay bumps.

Goldman Sachs had 49,100 employees at the end of the third quarter after adding a significant number of employees during the pandemic. Staff numbers will remain above pre-pandemic levels, the source said. The workforce was 38,300 at the end of 2019, according to a filing.

The number of employees who will be affected by the layoffs is still being discussed, and details are expected to be finalized early next year, the source said.

“GS needs to show that costs are as variable as revenues, especially after a year when it gave special rewards to top executives during the boom,” wrote Mike Mayo, a banking analyst at Wells Fargo.

“Goldman Sachs must now show that it can do the same when business is not as good and live up to the old Wall St. adage that they ‘eat what they kill,'” he said in a note.

Goldman stock has fallen nearly 10% this year. But they have outperformed the broader S&P 500 banking index (.SPXBK), which is down 24% so far this year.

The latest plan would include hundreds of employees being cut from Goldman’s consumer business, one source said.

The bank signaled it was scaling back ambitions for Marcus, the loss-making consumer unit, in October. Goldman also plans to stop making unsecured consumer loans, a source familiar with the matter told Reuters earlier this week, another sign of its retreat from the business.

CEO David Solomon, who took the helm in 2018, has sought to diversify the company’s operations with Marcus. It was placed under the wealth business in October as part of a management reshuffle that also merged the merchant and investment banking units.

Trading and investment banking — the traditional drivers of Goldman’s profits — accounted for nearly 65% ​​of revenue at the end of the third quarter, compared with 59% in the third quarter of 2018, when Solomon took the top job.

Semafor reported earlier on Friday that Goldman will lay off as many as 4,000 people as the bank struggles to meet profit targets, citing people familiar with the matter.

The latest plans come after Goldman cut about 500 employees in September, after halting the annual practice for two years during the pandemic, a source familiar with the matter told Reuters at the time.

The investment bank had first warned in July that it could slow hiring and reduce spending.

Global banks including Morgan Stanley ( MS.N ) and Citigroup Inc ( CN ) have cut their workforces in recent months as a deal boom on Wall Street faded due to high interest rates, U.S.-China tensions, the war between Russia and Ukraine, and sky-high inflation.