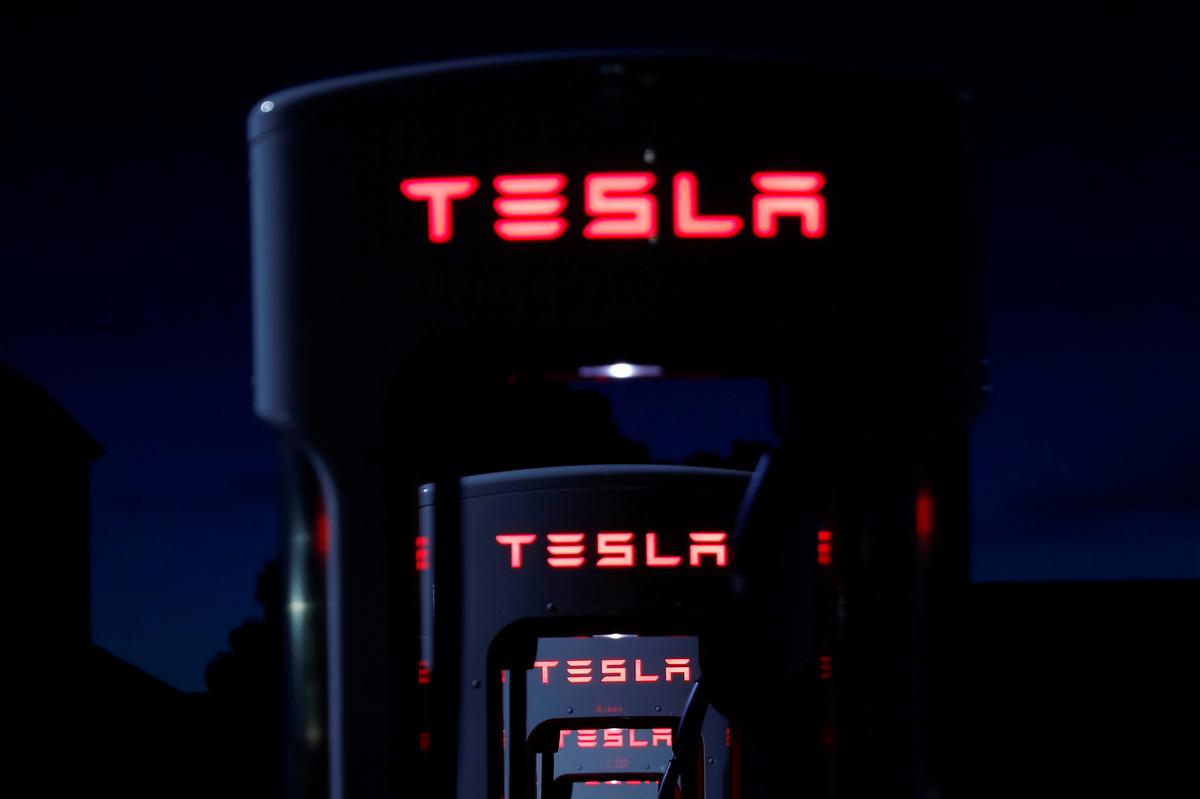 (Reuters) – Goldman Sachs on Thursday reduced its Tesla Inc price target by 21%, to the third lowest on Street, on sustainable demand for electric car manufacturers' models.

Earlier this month, CEO Elon Musk told shareholders that Tesla was on track to beat its volume production target for the year and had "a decent shot at a record quarter on each level".

Goldman Sachs analyst David Tamberrino believes that the second quarter has witnessed a better environment for the demand for Tesla's cars, he believes it is not sustainable.

"Although it is possible upward surprise from a faster ramp or move forward for the Model Y in advance, there is likely to be cannibalization of current model X and model 3 product needs with a crossover variant," Tamberrino wrote in a note.

Analysts have asked for a global demand for the one hundred thousand model 3 sedans and other vehicles that Tesla intends to produce, after deliveries fell 31% in the first quarter.

"We believe it is the biggest question for investors to emphasize at this point – what is sustainable demand for model S, model X and model 3 – and how does it change with introduction of model Y production," Tamberrino said.

The mediation maintained its "sell" rating on the shares and cut its target by $ 42 to $ 158, 34% below the median target, and said that Street is "still modeling for optimistic sustainable volumes for Tesla".

The Tesla share has seen more eye gains in June than losses, one rare for the company that has lost 33% in value so far this year. But led by Musk's near-time deliveries, shares have jumped back in the past. June so far has been the best month since October for Tesla stock.

Tamberrino expects a downward spiral for stocks to resume, as it becomes clearer that sustainable demand for Tesla's products is below expectations.

Stocks of the company were marginally down at $ 226.10 in early trading.

Twelve of 31 brokerage houses covering the share price "buyer" or higher, 7 "hold" and 12 "sell" or lower, according to IBIN data from Refinitiv.

Reporting of Vibhuti Sharma in Bengaluru; Editing by Shinjini Ganguli