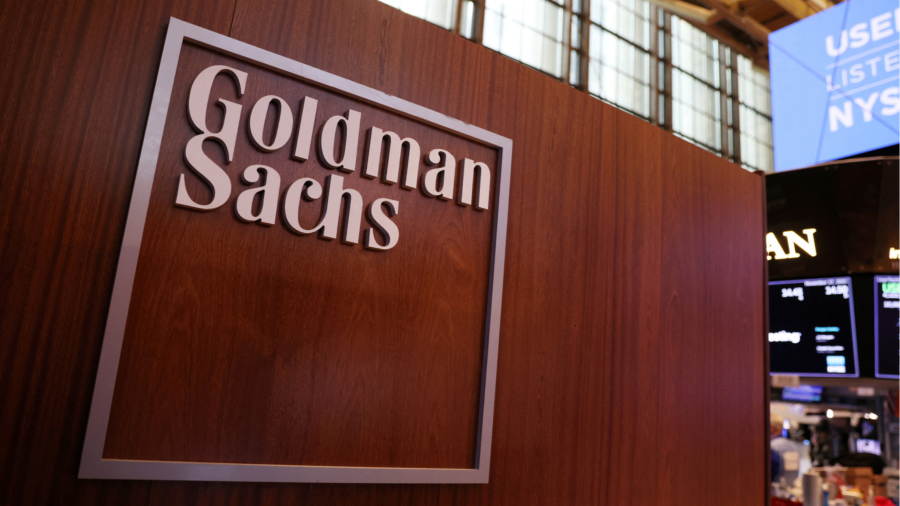 Goldman Sachs said it is pulling back from its much-touted foray into retail banking to focus more on its traditional strengths of serving large companies and wealthy investors as part of a major reorganization under Chief Executive David Solomon.

Solomon said the Wall Street powerhouse was trying to align its online banking business with its wealth management business, adding that it was “a better place for us to be focused than to be out massively looking for consumers”.

“The concept of being really broad with a consumer footprint doesn̵[ads1]7;t play to our strengths,” he told CNBC. “But when you look at our wealth platform . . . the ability to add banking to that and customize it to that actually plays to our strength.”

Goldman announced its restructuring as it reported third-quarter net income of $3.1 billion, or $8.25 per share, down 43 percent from $5.4 billion, or $14.93 per share, a year ago. That beat analysts’ estimates for $2.9 billion, or $7.75 a share, according to consensus data compiled by Bloomberg, but was still the group’s fourth straight quarterly decline.

Under the revamp, Goldman will fold its merchant and investment banking operations into one unit as it shrinks from four divisions to three. The plan was announced as the Wall Street bank deals with a prolonged decline in investment banking fees.

“These organizational changes represent an important and purposeful development in our strategic journey, positioning us well to deliver for our clients and unlock shareholder value,” Solomon said in a memo to staff seen by the Financial Times.

The move reflects the reality that Solomon has yet to convince investors that Goldman has changed significantly from the investment banking and trading house he inherited four years ago and deserves a superior stock market multiple.

The reorganization, the bank’s second in less than three years, will split Goldman’s consumer business into two separate areas, reducing the prominence of the bank’s push into consumer banking through online retail lender Marcus. Since launching in 2016, Marcus has come under scrutiny from investors and internally after years of losses and rising costs.

The three divisions will be: a combined investment banking and trading unit; a capital and wealth management department that will house Marcus; and the newly created Platform Solutions business, which includes the rest of Goldman’s retail banking business, such as the Apple credit card partnership and online lender GreenSky, as well as the new transaction banking business.

In the third quarter, the group’s net income was $11.98 billion, down from $13.6 billion the year before, but ahead of analysts’ forecasts of $11.4 billion. Revenue from the trading division, which has benefited from strong activity during recent market volatility, came in ahead of analysts’ estimates.