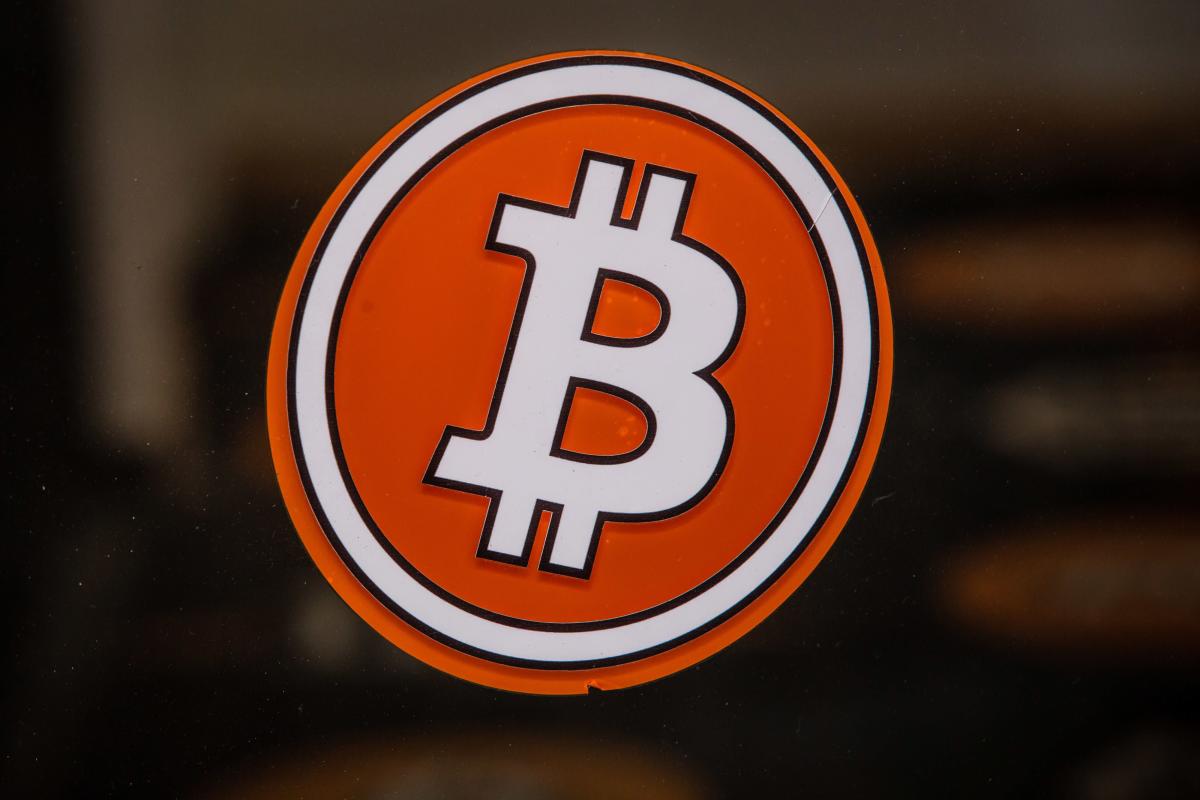 Most Read from Bloomberg

The bank traded a non-deliverable Bitcoin option, a derivative tied to Bitcoin’s price that pays out in cash, it said in a statement. The transaction was facilitated by Galaxy Digital Holdings Ltd., a crypto financial-services firm started by former Goldman partner Michael Novogratz. Options are used by crypto investors to hedge risks or boost yields, and over-the-counter transactions are typically larger trades negotiated privately.

The move marks the first such transaction by a major bank in the US, Galaxy said. It expects the trade to “open the door for other banks considering OTC as a conduit for trading digital assets,”[ads1]; Damien Vanderwilt, co-president and head of global markets at Galaxy, said in the statement.

For years after its creation in 2009, Bitcoin was shunned by Wall Street banks. Large banks still are not active in the crypto spot market, handicapped by regulatory uncertainty and “know your customer” rules. But some banks, including Goldman, are exploring more crypto derivatives trading, Bloomberg News has reported.

“If you think of crypto today, part of the concern of the sector is most of the players in the sector are not players that are familiar to regulators and politicians,” Vanderwilt said in an interview. “What helps is for regulators and government to see that firms like Goldman that they know and trust for decades are also going to be participants.”

“This is an important development in our digital assets capabilities and for the broader evolution of the asset class,” Max Minton, Goldman’s Asia Pacific head of digital assets, said.

(Updates with details on Galaxy, quotes from executive in 5th paragraph.)

Most Read from Bloomberg Businessweek