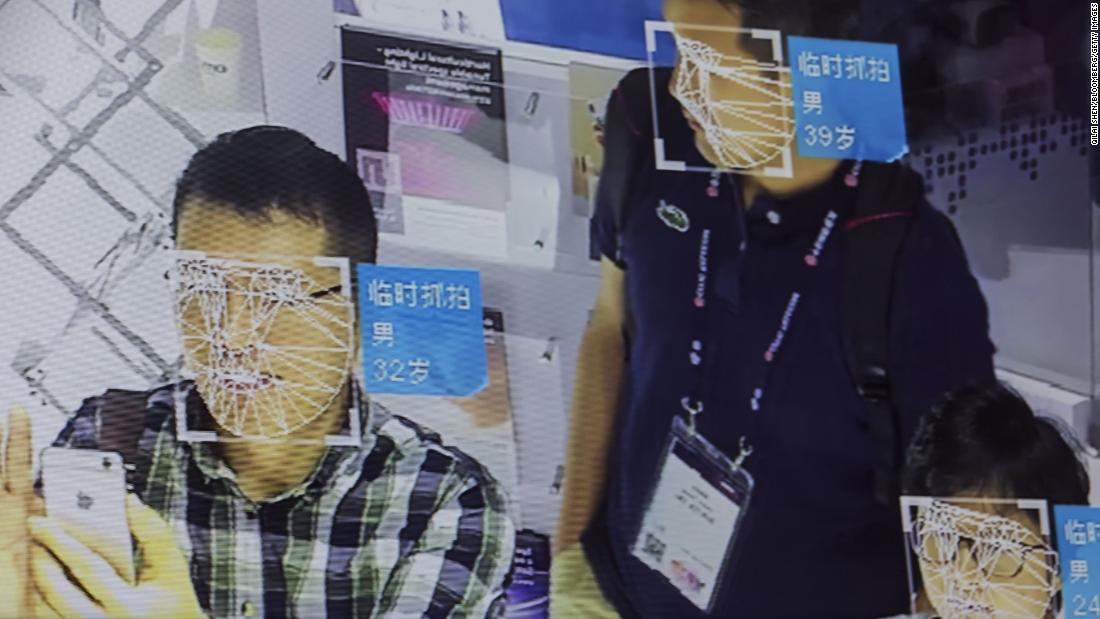 Megvii, which has already submitted the prospectus for a public listing in Hong Kong, was effectively barred from importing US technology this week. The US Department of Commerce cited the company's alleged role in facilitating human rights abuses in China's Xinjiang region.
"We evaluate in light of recent developments," Goldman Sachs ( GS ) said in a statement. JPMorgan ( JPM ) and Citi ( C ) are joint sponsors of the IPO with Goldman. Both JPMorgan and Citi declined comment.

Megvii, worth an estimated $ 4 billion, was part of a sweeping campaign targeting 28 Chinese units, lifting efforts ahead of key trade talks in Washington.

In a statement, Megvii said "there is no reason" for adding the company to Washington's export blacklist.

"We are in compliance with all laws and regulations in the jurisdictions in which we operate. We require our clients who do not arm our technology or solutions or use them for illegal purposes," the company said.

The company also tried to downplay the dependence on US suppliers, noting that the supply chain is global and "the US is only part of it." In the prospectus, the company said that the top five suppliers are based in China.

The expansion of the blacklist is a blow to some of China's hottest tech startups, especially in artificial intelligence. Start-up of face recognition SenseTime and Yitu were also included, such as AI-powered surveillance camera manufacturer Hikvision and voice recognition company iFlyTek.

Chinese authorities have rejected the human rights allegations, threatening retaliation against US companies.

"The US charges against China are baseless and meaningless. They only expose the United States' vicious motives to interfere in the fight against terrorism in Xinjiang and hinder China's development," said China's Foreign Ministry spokesman Geng Shuang on Tuesday.