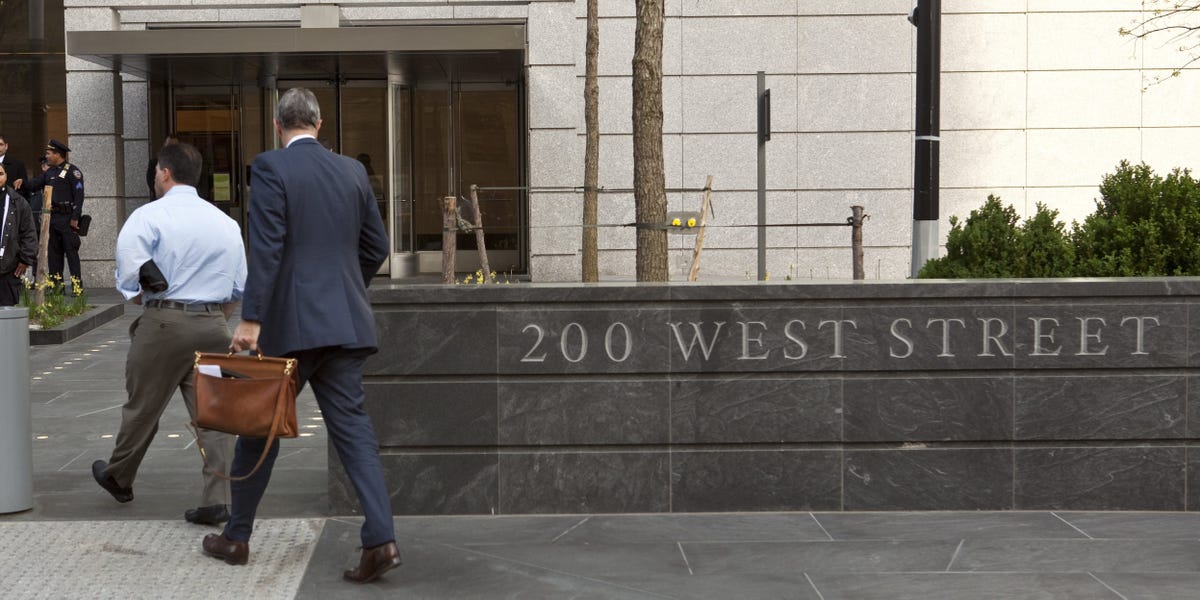 After cutting more than 3,000 jobs on Wednesday, Goldman Sachs plans to remove about 800 more employees in a less direct way, company insiders say.

Another round of hires is expected to leave in the coming weeks after Goldman Sachs issues annual bonuses, according to sources close to the company who spoke to the New York Post. The upcoming bonuses are expected to be “so meager that recipients will pack up and leave,” the sources told the Post.

“The expectation is that people will quit the following week,” a source told the Post.

The move will encourage already disaffected employees to leave the company without having to be fired by higher-ups, part of an existing Wall Street strategy to push out employees previously referred to as “firing by process,” a term coined by the media mogul Barry Diller.

One Goldman employee described morale in the office as “super low” and claimed that their employees are “very depressed,” according to the New York Post report. The company’s recent layoffs are part of a cost-cutting effort that affected 3,200 positions in New York, Dallas, Chicago, Salt Lake City and London.

Some workers were reportedly asked to attend business meetings where they were fired, and in some cases were given only 30 minutes, according to the New York Post.

A spokesperson for Goldman Sachs addressed the layoffs in a statement to Insider: “We know this is a difficult time for people leaving the firm. We are grateful for the contributions of all our employees, and we are providing support to ease their transitions. Our focus now it’s sizing the firm appropriately for the opportunities ahead in a challenging macroeconomic environment.”