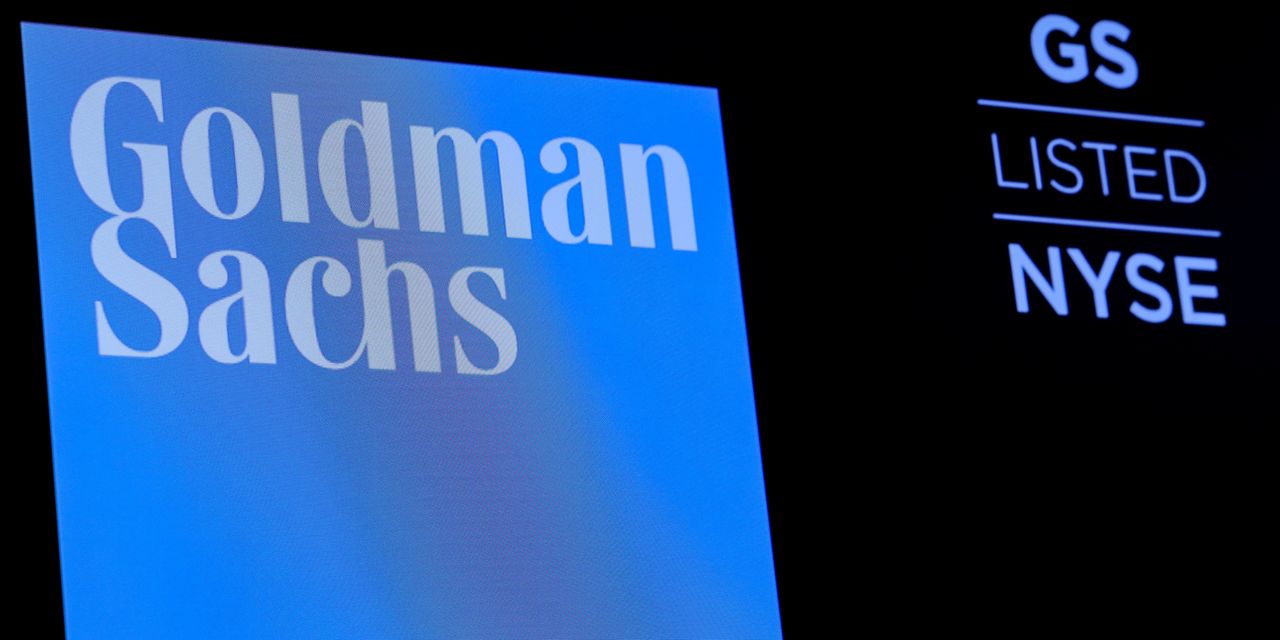 Goldman Sachs Group Inc. is close to an agreement to acquire the investment firm United Capital Financial Partners Inc. and expands its press to manage assets for individuals, according to people familiar with the case.

Goldman will pay several hundred million dollars for United Capital, the people said. The deal, which could be announced as soon as next week, would be the biggest for nearly 20 years and only seven months into the mission of its new CEO, David Solomon.