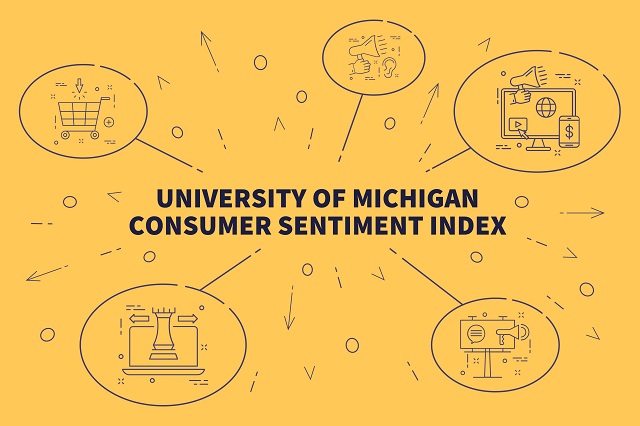 Editor’s Note: With so much market volatility, stay tuned for daily news! Get caught up in minutes with our quick summary of today’s must-read news and expert opinions. Sign up here!

(Kitco News) – The gold market is holding critical support around $1,675 an ounce as consumer sentiment continues to improve and inflation expectations remain anchored.

On Friday, the University of Michigan said a preliminary estimate of its consumer sentiment survey rose to 59.5 from August’s reading of 58.2. The data were relatively in line with expectations.

The gold market sees some relief in the initial reaction to the latest sentiment data. December gold futures pushed into neutral territory, trading near session highs at $1,678.10 an ounce.

Although sentiment is relatively stable, the report noted that there is still a high degree of uncertainty among consumers.

“After the marked improvement in sentiment in August, consumers showed signs of uncertainty over the path of the economy,” said Joanne Hsu, director of consumer research at the UofM.

A positive for the gold market, the survey showed falling inflation expectations. The report said consumers see inflation rising 4.6% next year, down from the previous estimate of 4.8%.

The report said this is the lowest inflation forecast in a year.

Five-year inflation expectations fell to 2.9%, down from 3.1% in August.

“However, it is unclear whether these improvements will persist, as consumers continued to show significant uncertainty over future prices,” Hsu said.

“The dip there will provide some comfort to the Fed as it looks to combat rising rates. It underlines the Fed’s credibility (along with falling gas prices) and gives them some breathing room,” said Adam Button, currency strategist at Forexlive .com

Markets almost expect the Federal Reserve to raise the Fed Funds rate by 75 basis points next week. The CME FedWatch Tool puts the chance of a full 1% move at just 16%.

However, markets still see a much higher terminal rate near 5%, which some analysts said could keep a lid on gold prices.