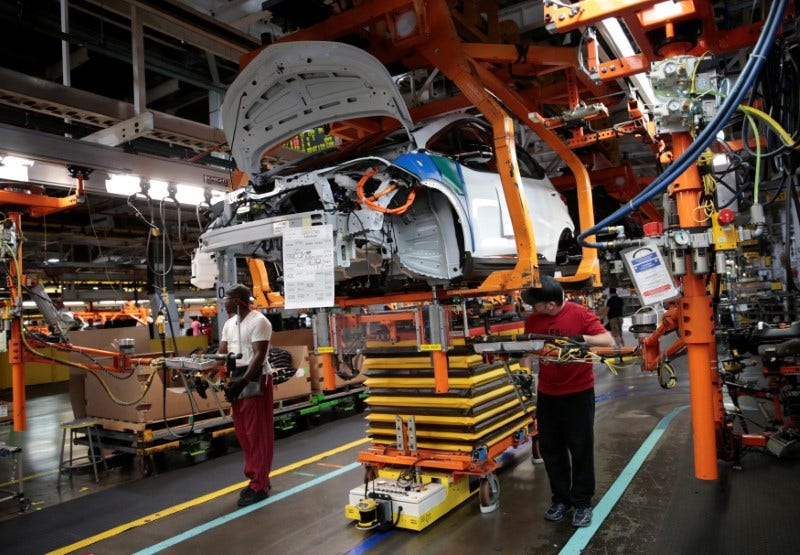 Sales of General Motors in China between July and September fell by 17.5 percent.

A slowdown in the Chinese economy, the trade war with the United States and competition are seen as causes of the decline.

GM delivered 689,531 cars in China in the third quarter of this year, according to a company statement.

The fall for the quarter ended September 30 marks the fifth straight quarterly sales decline for GM in China, the world's largest car market, according to Reuters.

It delivered 2.26 million vehicles in the first nine months of this year.

US car companies' share of total passenger car sales in China fell to 9.5 percent in the first eight months of this year, up from 1

0.7 percent the year before, according to the China Association of Automobile Manufacturers.

Senior-level trade talks Dealers are scheduled to resume on Thursday in Washington.

Adding GM's misery in the US is the strike by UAW workers now in the fourth week.