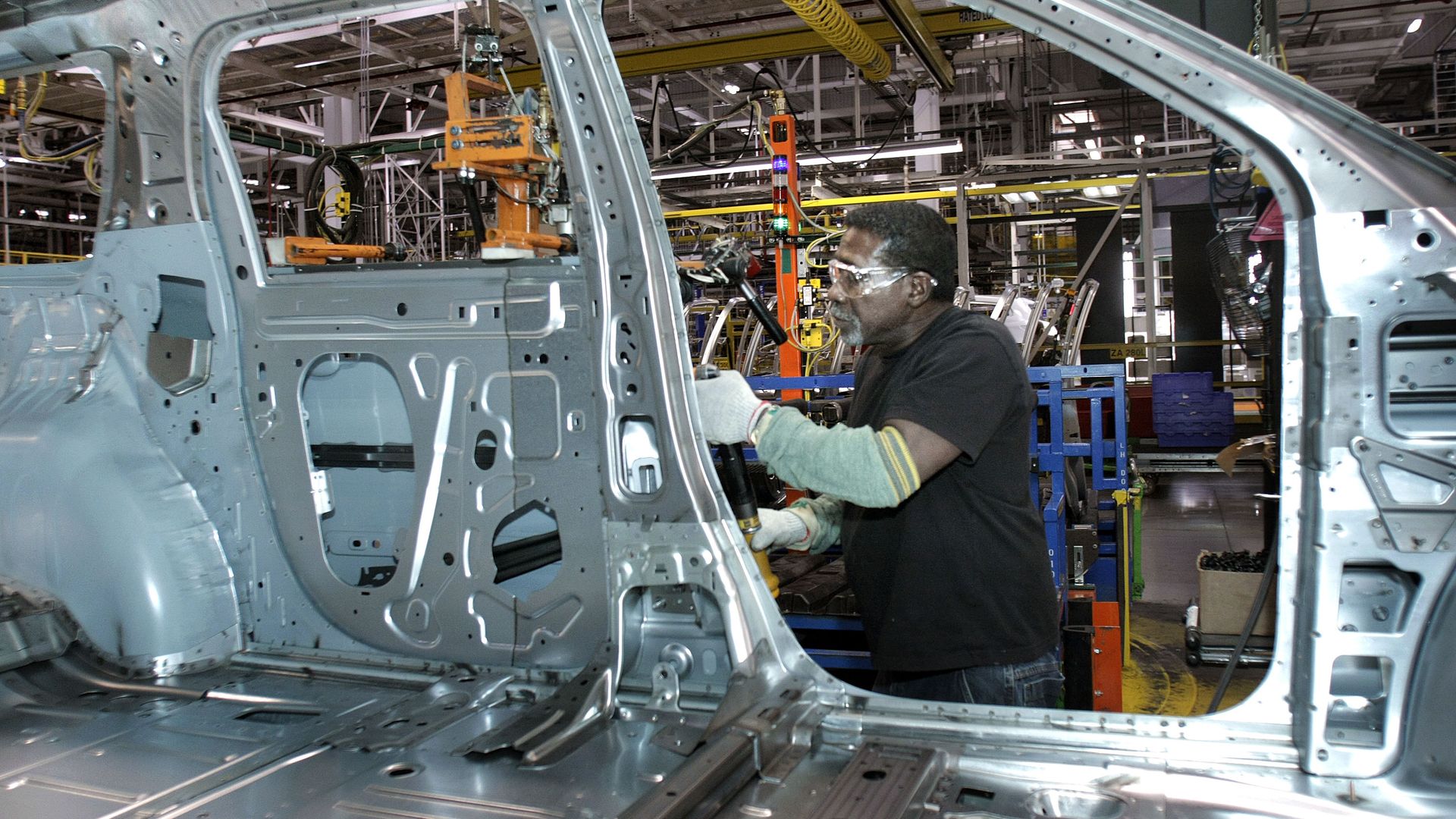 The other side: Four other major car manufacturers – Ford, VW, Honda and BMW – did not participate in the intervention announced Monday. Last summer, the four reached an agreement with California on stricter standards through the mid-2020s.

Why it matters: The strong divide among gigantic car manufacturers signals how the mighty industry struggles to navigate through one of the thinnest regulatory authorities fighting for years – and one that was fought over one of the Obama beams – the climate agenda of the time.

Where it states: The Trump administration said last month that it is calling California's waiver of the Clean Air Act to introduce its own vehicle emissions regulations that roughly a dozen other states follow.

What's New: The Global Automakers group announced the intervention on Monday, but it also includes players outside that group including GM.

So it happens under the auspices of a group called "Coalition for Sustainable Automotive Regulation."

Intrigue: Honda is a member of Global Automakers, but declined to participate in the trial.

What they say: Sen. Tom Carper, the top Democrat in the Senate environmental panel, attacked the move of GM, Toyota and others to join the case on the Trump administration's side.