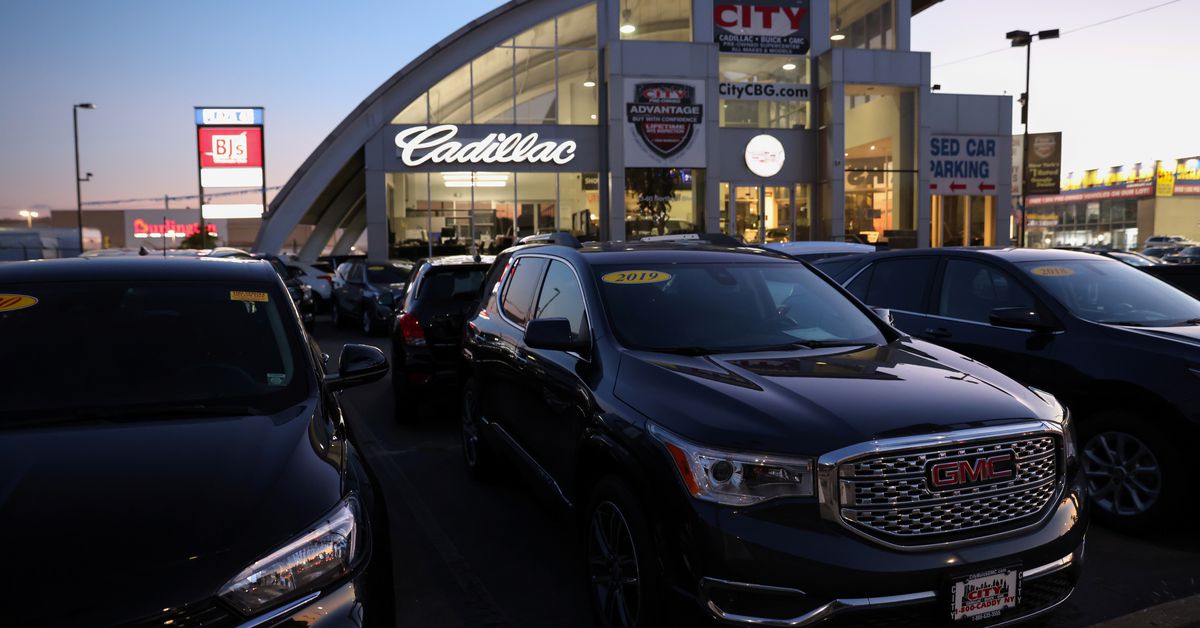 Jan 4 (Reuters) – General Motors Co ( GM.N ) reclaimed the top spot in U.S. auto sales from rival Toyota Motor Corp ( 7203.T ) in 2022 as it was better able to meet strong demand for cars and trucks to despite industry-wide supply disruptions.

Inventory shortages as a result of rising material costs and a persistent chip crunch had hampered production at many automakers, keeping car and truck prices high. Asian brands were the hardest hit.

The Japanese automaker cut its production target for the full year in November. Sales of the SUVs, a key segment, fell 8.6% in 2022, data showed on Wednesday.

However, Toyota executives said there were some positive signs emerging and the rate of inventory build-up was slow but steady.

“We are optimistic that our inventory levels will continue to improve in the first quarter and the rest of the year,” said Andrew Gillel, senior vice president of automotive operations at Toyota.

New vehicle sales in the U.S. in December ended at 1.26 million units, with an annual sales rate of 13.31 million, according to data from Wards Intelligence.

Analysts worry that price hikes by automakers to curb inflationary pressures and rising interest rates will take a toll on new vehicle sales in 2023.

Automakers need to start incentivizing buyers, a trend that was halted during the pandemic, auto marketer TrueCar said.