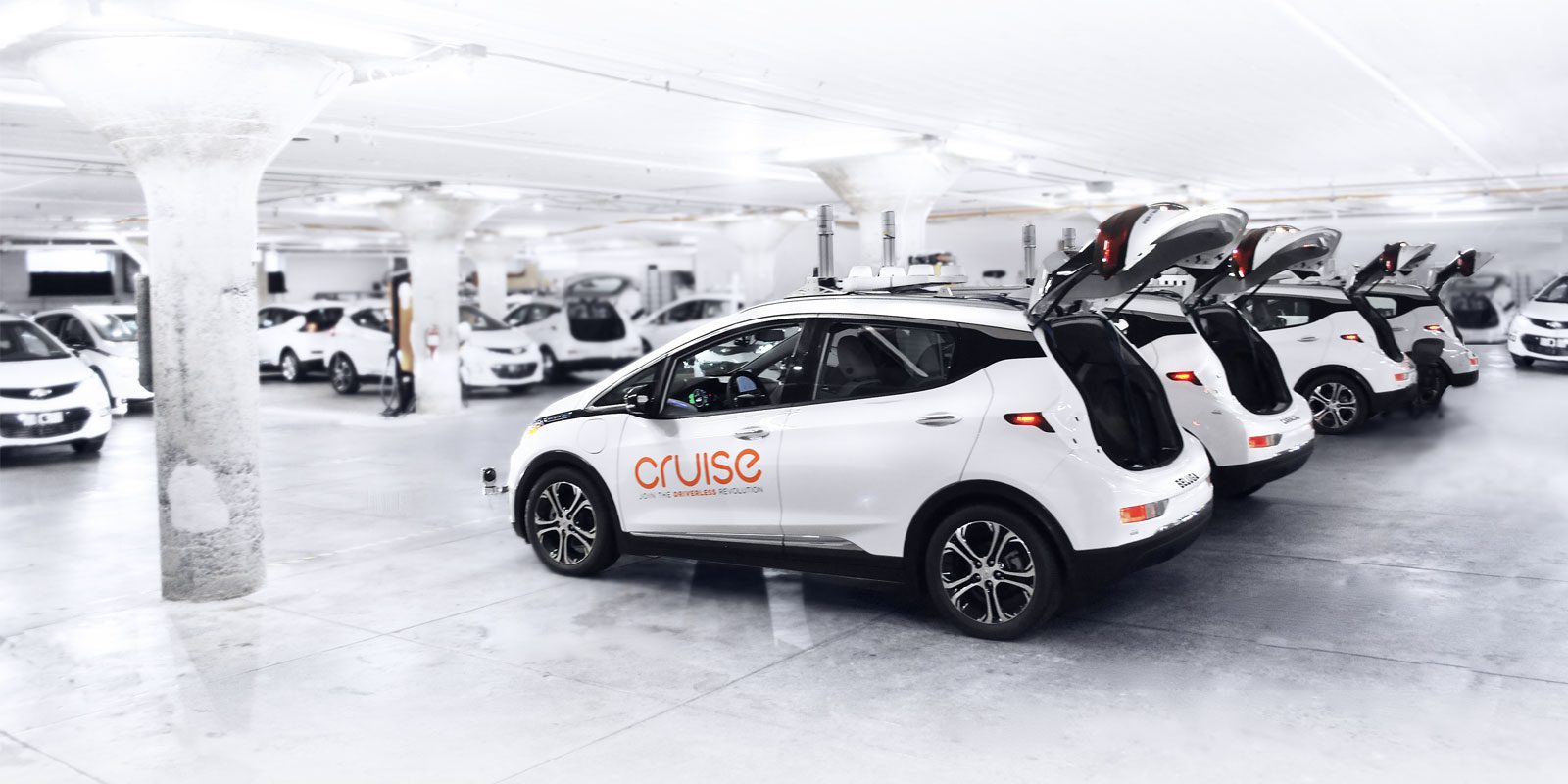 GM Self-propelled Cruise issued a progress update as it appears to achieve large-scale deployment in San Francisco, including a scaled construction of electric vehicle infrastructure.

Cruises' investment in EV infrastructure will include "the largest EV rapid charging station in the country," says CEO Dan Ammann in a medium post. However, there was no further detail on the specific plan.

Cruise originally planned to launch a driverless taxi service by the end of this year, but it appears that testing will take a little more time than expected, according to Ammann:

To reach the performance level and safety validation required to deploy one Fully driverless service in San Francisco, we will significantly increase our test and validation mileage over the balance this year, which has the effect of leading the timing of complete driverless deployment throughout the end of the year.

The timeline of that launch is now unclear, although the Cruise will increase the number of cars on the roads in San Francisco and its presence in the community.

Ammann also notes that Cruise continues to work on "tomorrow's self-driving car" with both GM and partner Honda, the car being developed in Warren, Michigan, and Amman emphasizes that "it is not a concept car."

Furthermore, Ammann writes that "This new vehicle completely imagines from the ground up what a car can be." [19659003] Cruise secured another $ 1.15 billion in funding in May, giving the company a valuation of $ 19 billion.

Considering where things are right now with full autonomous driving, we would be more surprised if service was ready by the end of the year – after all, we have only about five months left. probably too ambitious with their timeline, and at this point, the company has reset the clock. Ammann didn't hammer down on a fixed future date and that's probably smart.

We are obviously intrigued by Cruise's other plans for the country's largest fast charging station, and the idea of ​​what the future car can be. But as with the driverless service, it seems that we have to wait for further details.