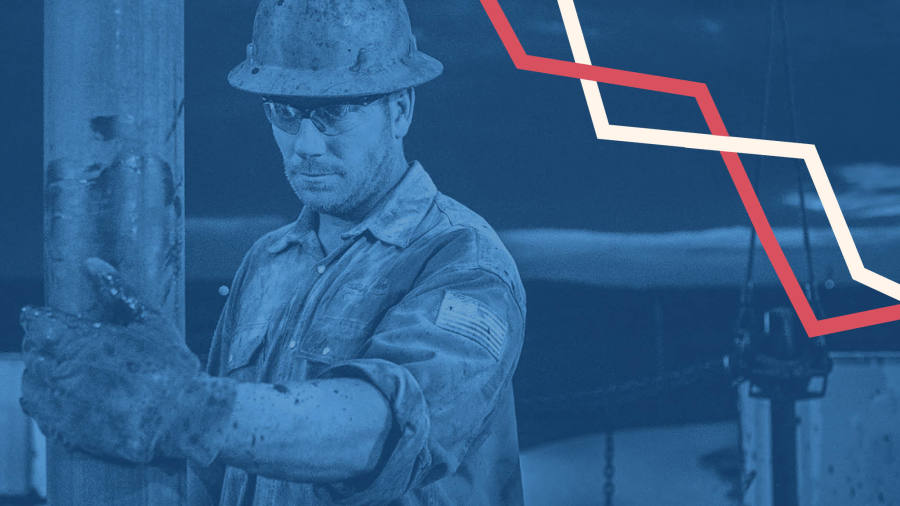 European stocks fell across the board, according to their Asian counterparts, following a weak US production release, intensifying concerns about the health of the global economy.

Production activity is contracting across advanced economies, according to data released on Tuesday that developed markets. In the United States, a key indicator of activity measurement recorded the lowest level for more than a decade for September, while studies showed that factory activity is moving from Japan to the euro zone.

"The stock markets in Europe and the United States now appear to be overvalued," Deutsche Bank strategist Jim Reid said in a note to clients Wednesday.

“What is hard to argue with is that the global industry is now very much in a recession. This now makes an already important Fed meeting later this month even more of a crucial risk event, "he said.

Sterling slipped 0.5 percent in London trade ahead of Boris Johnson's speech to a Conservative party conference later Wednesday morning. The prime minister will make a "final offer" to Brussels to end the Brexit front, insisting that it gives the last chance to avoid a chaotic deal without a deal.

Japan's benchmark Topix withdrew 0.4 percent as the yen strengthened. The Hang Seng index in Hong Kong was 0.3 percent lower when traders returned from a holiday to mark the 70th anniversary of the Communist Party's regime in China, which had led to another occasion for demonstrations against the city's government.

Official data released after the Hong Kong market closed showed that retail sales plunged 23 percent year over year in August, the biggest drop since records began in the early 1

980s, as tourists stay away from the city in the middle of the the political turmoil.

Asian markets followed a weak lead from Wall Street, with the S&P 500 falling 1.2 percent to close at a month's low. S&P 500 futures pointed to a gain of 0.1 percent as US trade began on Wednesday.

Markets Briefing is a brief look at global markets, updated throughout the trading day by Financial Times journalists in Hong Kong, New York and London. Feedback? Write the comments below or send us an email.