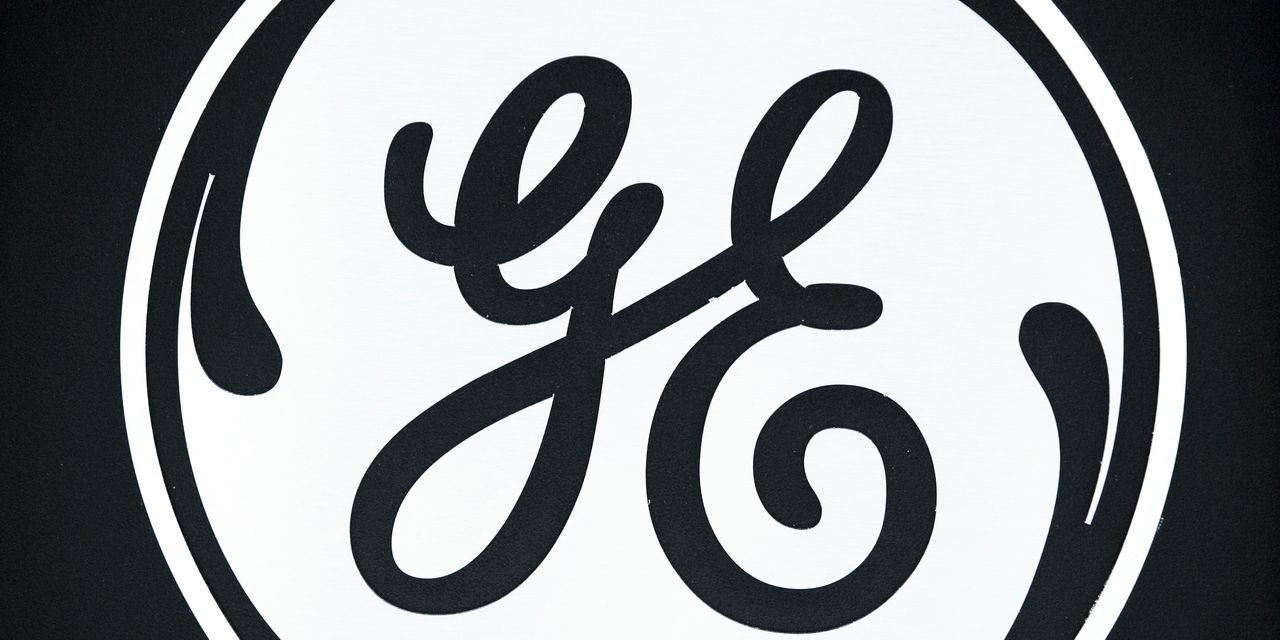 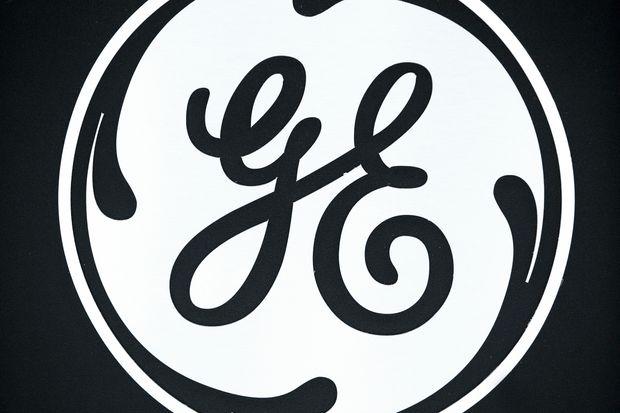 (WAB) and GE said they had changed the terms of the merger agreement (first announced in May). They will spin out some GE Transport to GE shareholders, and then merge GE Transport into a Wabtec subsidiary. It will leave Wabtec's shareholders in possession of a 50.8% stake in Wabtec, compared to 49.9% under previous terms; GE shareholders will own around 24.3%. GE has long been in the process of real estate provisioning, to streamline the portfolio and use cash to put pressure on the balance sheet. As Barron noted the deal appears to be a refuge for GE.

Plot twist . JPMorgan's C. Stephen Tusa has been a profiled GE analyst in recent years, when he was one of the first and highest GE bears, even though he threw in the towel and upgraded the Neutral shares in December. That said, he has been quite vocal since his neutral rating still contains many warnings. Since last week – just before the changed Wabtec terms were announced – he emphasized that GE's 2019 rally looked exaggerated, as it wasn't supported by really improving basics.

Not surprisingly, Tusa rated his neutral rating on stock Monday, as he sees more reason for caution in the new Wabtec agreement.

Going forward. "Despite a reaction that suggests progress, we see a total news release from Friday as a couple of steps backwards on a few fronts for the GE shareholder, Tusa writes. He claims the GE story is one of the transferring asset value away from the equity holder, "more of a salvage situation than of value creation, a growth we believe is now well underway." That will give GE shareholders a profit, and free cash flow profile under Street expectations.

Tusa notes that GE -Oxes have often had a tendency to overlook GE's influence and liquidity problems, but now that the company is taking steps to reduce debt "at a substantial price", the bulls have rediscovered their balance status, albeit as a positive. "Sending a strong message to bring more money to debt … and less" asset value "to shareholders, says Tusa. It leaves him on the sidelines and remains far from willing to approve GE's 16.6% annual growth.

Write to Teresa Rivas at teresa.rivas@barrons.com