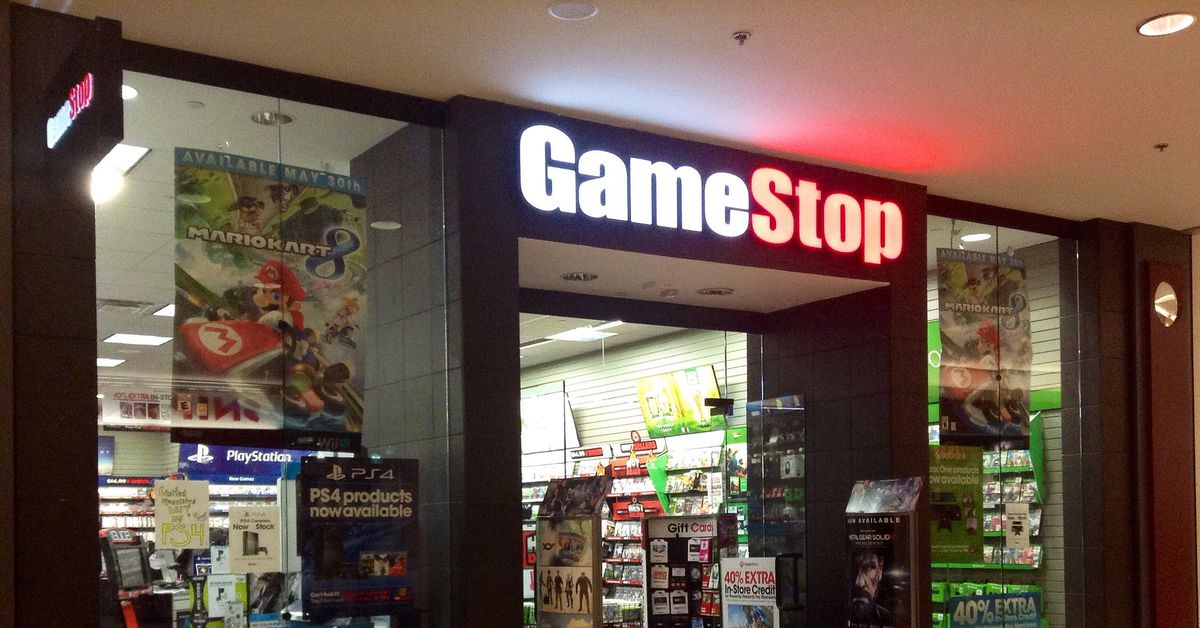 GameStop will close as many as 200 stores by the end of 2019 after another quarter of sharply falling sales and $ 32 million losses, the company said.

In a statement yesterday, the company's chief financial officer attributed the fall in sales to trends "in line with what we have historically observed toward the end of a hardware cycle."

That said, it's probably a quarter with a double-digit decline, down 14.3 percent from the same last year. For the quarter ending March 2019, GameStop reported a sales decline of 13.3 and the company's stock price plunged 40 percent in one day, and has only recovered ever since.

James Bell, GameStop chief financial officer, told investors that the closures will affect between 1[ads1]80 and 200 stores that "underperform" between now and the end of 2019. The company's latest annual report listed 5,830 locations worldwide, with more than 4,000 of them in US and Canada. In yesterday's revenue call, Bell said that the vast majority – 95 percent – of the stores were profitable. But more closures, in greater numbers than today's news, are expected over the next one to two years, he added.

GameStop, despite being the largest dedicated video game retailer in most of the Western world, has been in a prolonged decline widely attributed to the increase in online sales and distribution of video games – which not only take the sale of new games out of brick and mortar stores, it eliminates the circulation of used games, GameStop's long-standing stock. In April, Sony announced that it will no longer allow retail partners to sell download codes for PlayStation 4 games, further damaging GameStop's position.

Last month, GameStop laid off more than 100 employees, including nearly half of the staff in Game Informer magazine owned by GameStop since 2000.