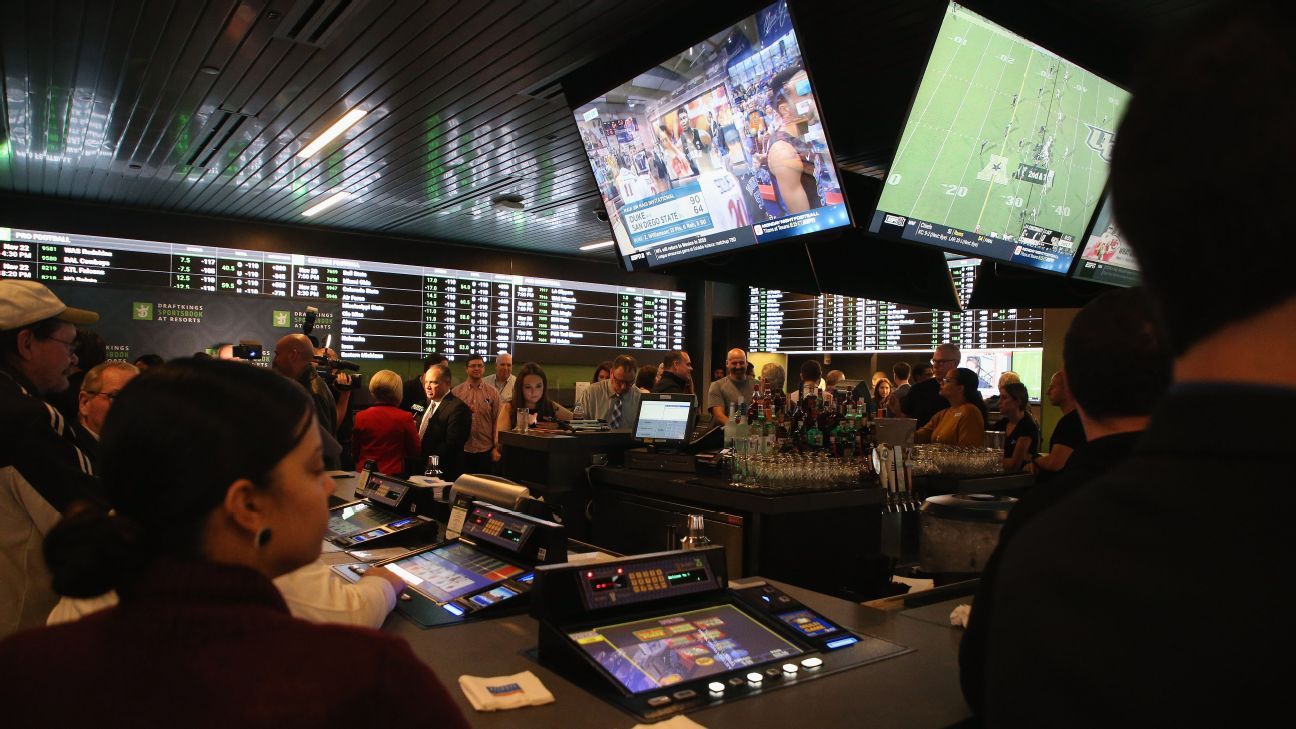 DraftKings said Monday that a “small number” of gaming accounts were opened by unauthorized users, leading to the withdrawal of approximately $300,000 in customer funds in an attack the company believes was caused by login information stolen from third-party sites.

Sports betting media site The Action Network reported that at least one customer was banned from his DraftKings account on Sunday and had money withdrawn from the bank account used to make deposits with the book.

“DraftKings is aware that some customers are experiencing irregular activity with their accounts. We currently believe that these customers̵[ads1]7; credentials were compromised on other websites and then used to access their DraftKings accounts using the same credentials,” Paul Liberman , DraftKing’s co-founder, said in a statement. “We have seen no evidence that DraftKings’ systems were breached to obtain this information. We have identified less than $300,000 of customer funds that were affected, and we intend to make whole any affected customers.

“We strongly encourage customers to use unique passwords for DraftKings and all other sites, and we strongly recommend that customers do not share their passwords with anyone, including third-party sites for the purpose of tracking game information on DraftKings and other gaming apps.”

Ryan Butler, a journalist who covers the gaming industry, wrote on Twitter Monday that his DraftKings account was hacked and that FanDuel sent him an email saying there was an attempt to access his FanDuel account.

FanDuel reported increased activity from unauthorized actors attempting to access accounts, but “so far customers have not been impacted,” a company spokesperson said Monday afternoon. Caesars Sportsbook also said Monday that it had not been affected.

The unauthorized access to DraftKings came just weeks after several professional poker players reported that unauthorized gaming accounts were created in their names at BetMGM and used to withdraw money from personal checking accounts. Todd Witteles, a well-known California poker pro, said someone set up a sports betting account in his name in late October in West Virginia, deposited $10,000 from his checking account into the sports betting account and withdrew $7,500 to a Venmo debit card on the same day. Witteles estimates that over 50 poker players experienced a similar problem at BetMGM that mostly occurred in late October and early November. BetMGM said it is actively investigating the situation.

“The security of our customers’ accounts is of the utmost importance to us,” a BetMGM spokesperson said in a statement to ESPN on Friday. “We encourage all affected customers to contact our customer service department directly.”

It is not known if the events at DraftKings and BetMGM are connected.