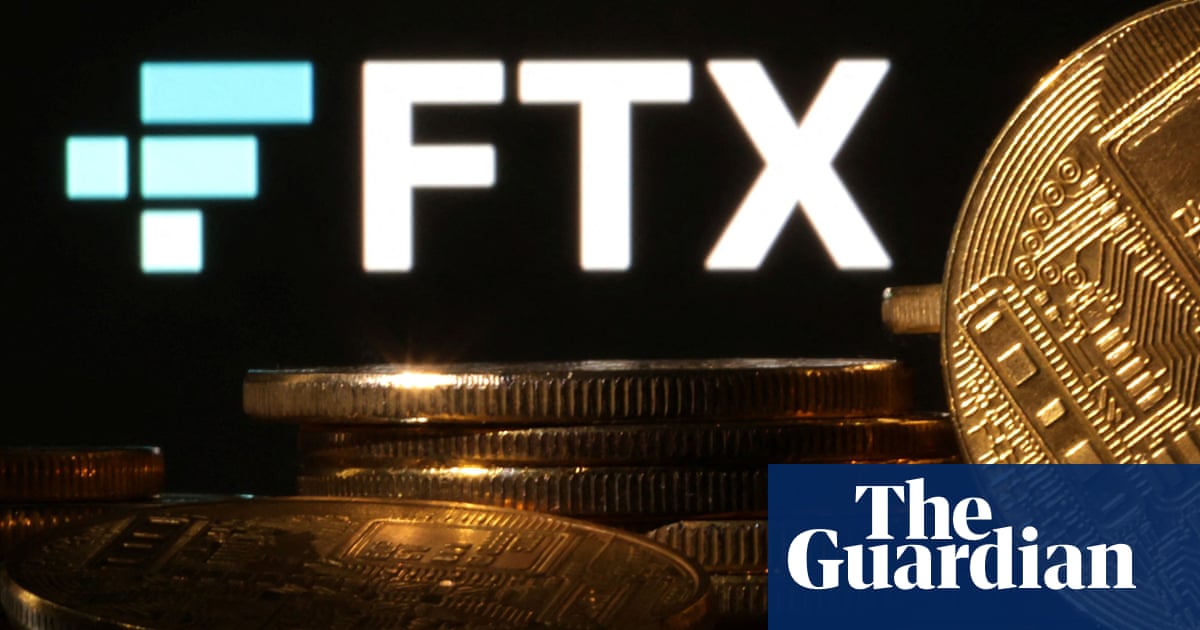 The rapid collapse of cryptocurrency exchange FTX sent several shockwaves through the crypto world on Thursday, with authorities now investigating the firm for potential securities violations and analysts bracing for a further decline in crypto prices.

FTX had this week agreed to sell itself to its larger rival Binance after experiencing the cryptocurrency equivalent of a bank run. Customers fled the exchange after becoming concerned about whether FTX had sufficient capital.

A person familiar with the matter said the Justice Department and the Securities and Exchange Commission (SEC) were investigating FTX to determine whether criminal activity or securities violations were committed.

And on Thursday, Reuters reported that the Securities Commission of the Bahamas had frozen the assets of FTX Digital Markets, a subsidiary of the cryptocurrency exchange.

This week’s developments marked a shocking turnaround for FTX CEO and founder Sam Bankman-Fried, who was hailed as something of a savior earlier this year when he helped prop up a number of cryptocurrency companies that ran into financial trouble.

The investigation into Bankman-Fried and FTX by those in the crypto world, as well as securities regulators, focuses on the possibility that the firm used customer deposits to fund bets at Bankman-Fried’s hedge fund, Alameda Research. In traditional markets, brokers are expected to separate client funds from other company assets. Violations can be punished by regulators.

Meanwhile, investors in popular digital currencies got some relief from the latest crypto crisis on Thursday after days of selling. Bitcoin rose to $17,691 after falling as low as $15,512 on Wednesday. Ethereum rose 12 percent. The gains came after a government report showing inflation had cooled slightly last month gave a boost to riskier assets.

The crypto world had hoped that Binance, the world’s largest crypto exchange, might be able to save FTX and its depositors. However, after Binance had a chance to look at the books of FTX, it became clear that the problems of the smaller exchange were too big to solve. Binance announced its withdrawal from the deal on Wednesday.

A person familiar with the trading between FTX and Binance described the books as a “black hole” where it was impossible to distinguish between the assets and liabilities of FTX and those of Alameda Research. This person spoke on condition of anonymity because they were not authorized to speak publicly about the matter.

In a further illustration of FTX’s financial difficulties, Bankman-Fried asked its investors on Wednesday for $8 billion to cover withdrawal requests, according to the Wall Street Journal, citing unnamed sources.

In a series of tweets on Thursday, the FTX founder and CEO said he did not have enough liquidity to cover withdrawals and that he was more leveraged than he had thought.

The latest crisis in the crypto industry led to new demands for stricter regulation. White House press secretary Karine Jean-Pierre said the FTX development highlighted “why careful regulation of cryptocurrencies is indeed necessary. The White House, along with the relevant agencies, will again closely monitor the situation as it develops.”

The collapse of cryptocurrency’s third-largest exchange is likely to cause further disruption across the crypto world, analysts say, meaning Thursday’s rally could be temporary.

The liquidation of FTX, as well as its shock of confidence in the system, will cause crypto prices to fall further, leading to “a new cascade of margin calls”, analysts at JP Morgan said in a note to investors. This would be similar to the selloff that occurred after the collapse of the stablecoin Terra earlier this year, where prices continued to drop weeks after it failed.

“This drawdown is likely to last at least a few weeks unless a bailout for Alameda Research and FTX is quickly agreed,” JP Morgan analysts wrote.

The crypto industry is waiting to see what other companies will be affected by the FTX collapse. Venture capital fund Sequoia Capital said Thursday it wrote down its total investment of nearly $215 million in FTX.