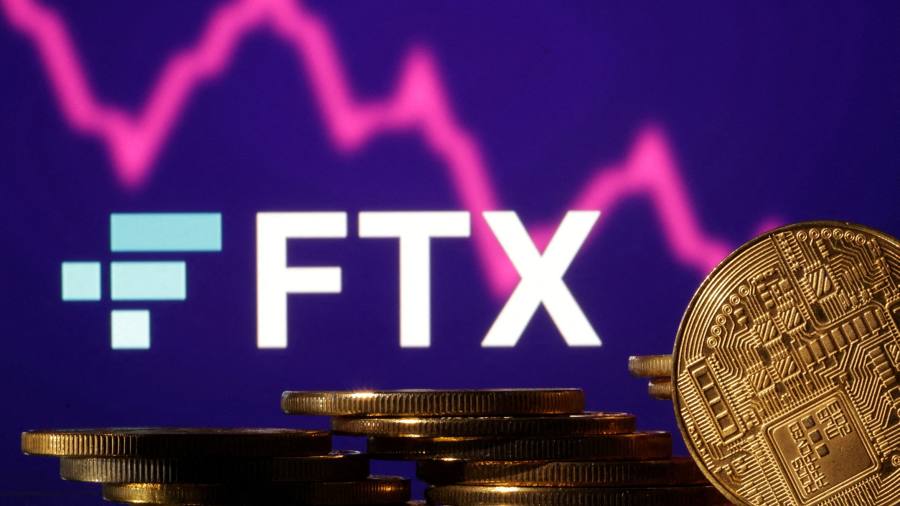 Sam Bankman-Fried’s businesses owe more than $3 billion to their biggest creditors, according to court documents, while the cryptocurrency group’s massive bankruptcy proceedings are underway.

Crypto exchange FTX and affiliates founded by Bankman-Fried filed a list of its 50 largest creditors on Sunday, all of whom are customers and owed more than $20 million, with two of them more than $200 million. The companies’ total liabilities are estimated at more than $10 billion, according to previous filings, and they may have more than 1[ads1] million creditors.

Publication of the list as part of Chapter 11 bankruptcy proceedings in Delaware had been delayed as bankruptcy practitioners struggled to find reliable records at FTX Group, which collapsed earlier this month following a liquidity crisis and allegations of mishandling client funds.

John Ray III, the bankruptcy expert who took control of the business and oversaw the winding-up of Enron, said in earlier filings that he had never seen “such a complete failure of corporate controls and such a complete absence of reliable financial information.”

FTX said it may be necessary to update the creditor list as “investigation[s] continue regarding amounts listed, including payments that may have been made but not yet reflected [company’s] books and records”.

The records show that 10 customers owe more than $100 million to FTX. The top 50 creditors, whose names have been redacted in the filing, are all owed more than $20 million. FTX said in previous court cases that disclosing the names of the major account holders would be anticompetitive.

FTX’s clients included large financial groups that traded cryptocurrencies, such as hedge funds. Unlike traditional exchanges, cryptocurrency trading venues also typically take custody of client funds. Customers who were unable to withdraw their money before the firm stopped payments now face a long wait to get their assets back.

In other recent cryptocurrency bankruptcy cases involving Voyager Digital and Celsius Networks, a key legal issue has been determining whether account holders are unsecured creditors or have a higher priority status in determining who gets paid first. Another question that is likely to arise is whether account holders who withdrew their money immediately before the bankruptcy filing are subject to refunds.

The collapse of the exchange, which until this month was considered to be among the most trusted places for digital assets, has raised fears that other firms could be exposed to their exposure to FTX and a crisis of confidence in the market.

Shares in Silvergate, a US bank known for its involvement in crypto, fell around 30 percent last week. The bank has said it has “the liquidity and capital adequacy to support volatility”.

Hedge fund Galois Capital told clients earlier this month that it had “about half of our capital in FTX”. Based on Galois’ assets under management as of June, that could amount to around $100 million.

In another filing on Saturday, FTX said the company had 330 workers around the world but was experiencing “extraordinary attrition”. It asked the court for permission to continue paying remaining employees it said were critical to the bankruptcy case.

FTX revealed in court papers that new CEO Ray is billing his time at $1,300 an hour and that he has been paid a retainer fee of $200,000. It has also retained three new executives to assist in the bankruptcy, including a CFO.

An initial court hearing is set for Tuesday morning in federal bankruptcy court in Delaware before Judge John Dorsey.