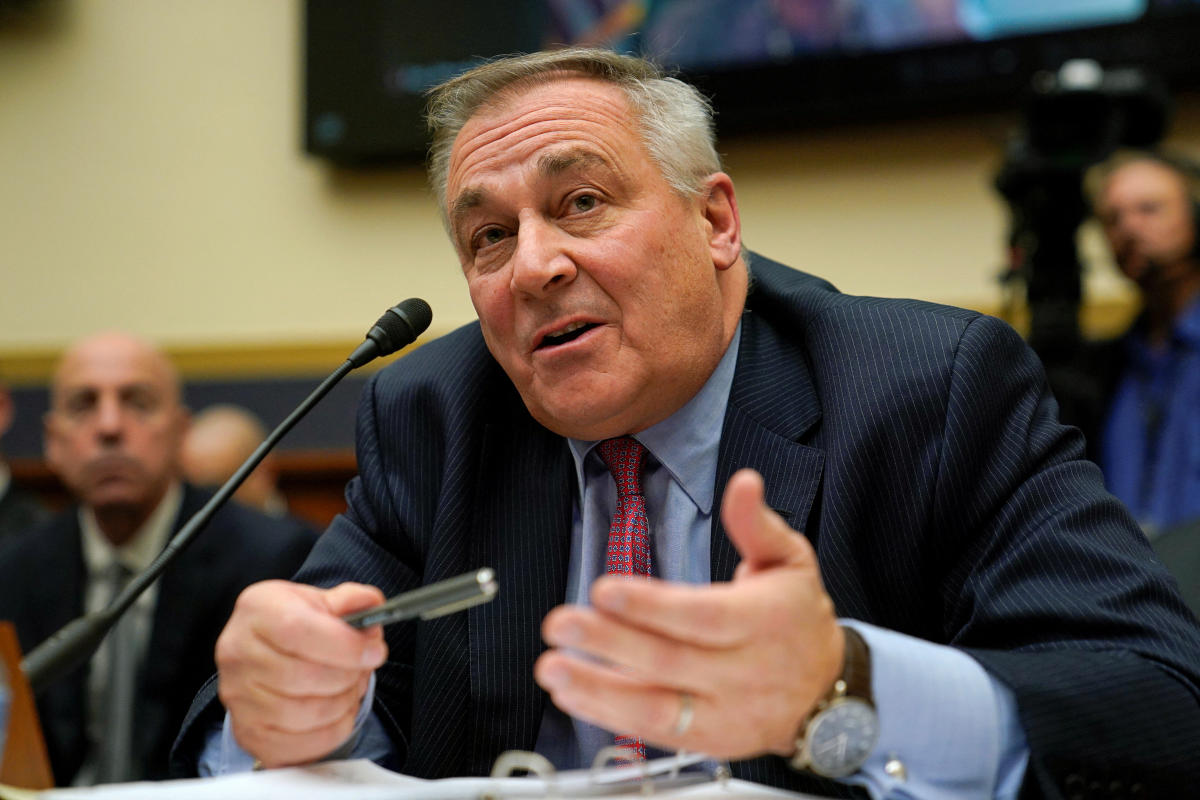 “This is just taking money from customers and using it for your own purposes,” Ray said. “Not sophisticated at all,” he said, explaining that what might have been sophisticated about the scheme was hiding it in plain sight.

Ray̵[ads1]7;s testimony may also have shed light on the theories behind the Justice Department’s charges against Bankman-Fried, who was charged with eight counts of wire fraud, securities fraud and conspiracy in an indictment unsealed Tuesday.

The agency’s criminal charges, which allege Bankman-Fried misappropriated client funds by allowing the funds to be used by his crypto hedge fund Alameda Research, require it to prove beyond a reasonable doubt that Bankman-Fried knew and intended to lie about the scheme to clients or lenders.

The FTX chief’s testimony came before the US House of Representatives’ Financial Services Committee, where Bankman-Fried was also to testify via video conference. However, the public’s opportunity to hear testimony from the embattled founder was ruled out after he was arrested Monday night by authorities in the Bahamas.

Bahamian authorities took Bankman-Fried into custody at the request of the US Department of Justice on Monday evening, based on the indictment originally filed under seal.

In separate civil lawsuits filed Tuesday, the US Securities and Exchange Commission and the US Commodity and Futures Trading Commission, respectively, alleged that Bankman-Fried violated securities laws and the Commodity Exchange Act and agency regulations.

Asked if there was any way Bankman-Fried and FTX’s senior executives would not have known the entities had commingled client funds, allowing Alameda unfettered access to FTX client accounts, Ray III said, “No.”

In an interview at the New York Times’ Dealbook Summit, Bankman-Fried said he did not “deliberately interfere [customer] funds.” He added that he “never tried to defraud anyone,” that he “didn’t “run Alameda” and “didn’t know what was going on.”

Ray was also asked about allegations in Bankman-Fried’s leaked prepared hearing remarks that suggested FTX was solvent but for a run on the bank caused when Binance walked away from a planned investment in FTX, and that FTX US remains solvent and able to pay down everything. of their customers. Bankman-Fried too tweeted the claim on 10 November, the day before the stock exchange’s bankruptcy notice.

“Given the evidence you have gathered, is there any degree of truth to this allegation,” Georgia Rep. Barry Loudermilk asked Ray.

“We still have a hole in the United States, so as we sit here today, it’s not a solution. It’s just inaccurate. And I’m not sure how he would know, quite frankly. We’re hopeful,” Ray said.

“Before that episode, do you think FTX was solvent?” Ohio Representative Anthony Gonzalez asked about Binance’s about-face. “No,” Ray replied.

Missouri Rep. Ann Wagner asked Ray if the transfer of FTX funds to Alameda could have been done by mistake, given that Bankman-Fried has publicly apologized for mismanaging his companies.

“I don’t find any such statements to be credible,” Ray III said.

Rep. Wagner went on to say that FTX’s international trading platform, FTX.com, maintained a sophisticated risk management system for the size of his business.

“I can say that it is completely wrong. There was no sophistication whatsoever,” Ray III said. “There was an absence of any leadership.”