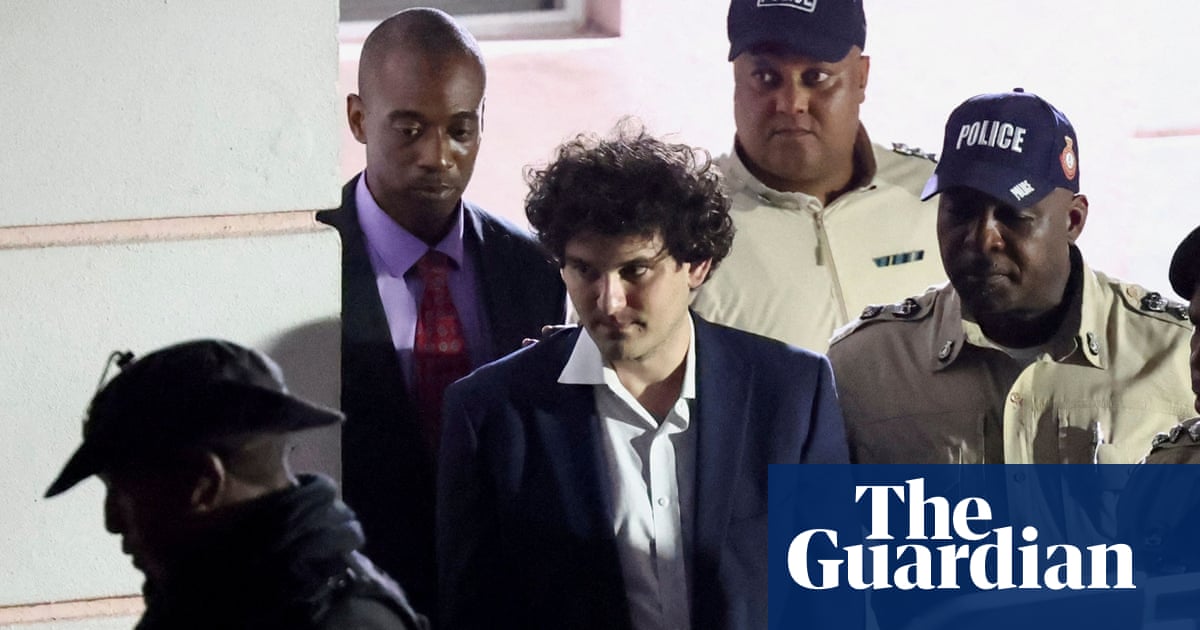 One of the closest lieutenants of the FTX founder, Sam Bankman-Fried, warned Bahamian regulators about inappropriate trades on the cryptocurrency exchange in the days leading up to the collapse, according to court documents.

The revelation came in papers released as part of the bail hearing for Bankman-Fried, FTX’s former chief executive, who was arrested in the Bahamas on Monday and charged in the US on Tuesday with alleged fraud, money laundering and conspiracy.

The filing refers to a warning from Ryan Salame, co-CEO and chairman of FTX Digital Markets, the Bahamian-based arm of Bankman-Fried̵[ads1]7;s sprawling cryptocurrency empire, about transfers to FTX’s crypto hedge fund, Alameda Research.

On Nov. 9, Salame told the Bahamian Securities Commission that “clients’ assets that may have been held with FTX Digital were transferred to Alameda Research to cover financial losses at Alameda,” according to court documents first published by the Financial Times.

In the filing, released as part of Bankman-Fried’s bail hearing, Christina Rolle, the commission’s director, added that Salame was clear that only three people could have made the transfer: Bankman-Fried or his two co-founders, Nishad Singh and Gary Wang. “Such actions can be considered criminal,” Rolle concluded.

The conversation between Rolle and Salame occurred two days before FTX filed for Chapter 11 bankruptcy in the US, and on the same day that Binance, the largest cryptocurrency exchange, walked away from a non-binding offer to save the company after conducting brief due diligence. .

Salame has long been one of Bankman-Fried’s closest associates, just outside the inner circle of the FTX founders. While Bankman-Fried built a reputation as a mega-donor for the Democratic Party, using her newfound influence in Washington DC to push for friendly regulation, Salame did the same with Republicans, eventually giving more than $20 million to various purposes within the party.

Those donations are now under the spotlight, after charges against Bankman-Fried in New York include campaign finance violations and money laundering offenses.

According to the Justice Department’s allegations, customer funds deposited at FTX were funneled to Alameda, where they were then used to make political donations in both Bankman-Fried’s name and the names of other unnamed “co-conspirators.”

Since the collapse of FTX, Bankman-Fried has publicly claimed that he was largely absent from day-to-day decisions at Alameda, and has blamed the transfer of funds between the two companies on an oversight of a “hidden, poorly labeled internal account” containing $8 billion that FTX’s internal records had not marked that actually held in the name of the crypto hedge fund.

But while Bankman-Fried stepped down as CEO of Alameda in 2021, along with his former hedge fund colleague and one-time girlfriend, Caroline Ellison, who eventually took over as sole CEO the following year, civil charges filed by the Commodity Futures Trading Commission allege that he “maintained direct decision-making authority over all of Alameda’s major trade, investment and financial decisions”.

The charges add: “This authority was exercised, at least in part, through Bankman-Fried’s regular, often daily, participation in various in-person and mobile chat communications with senior staff at Alameda.”