Friends, family gather for vigil to honor the 29-year-old killed at Subway 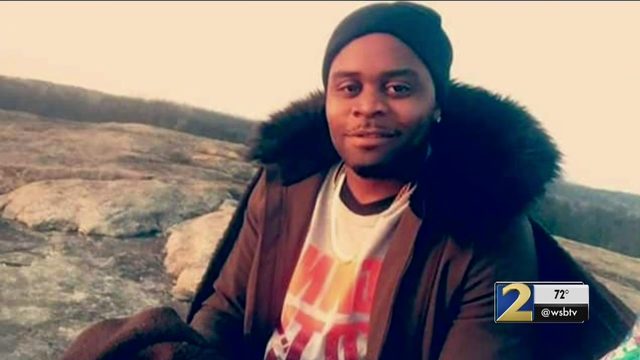 Friends, family gather for vigil to honor the 29-year-old killed at Subway

1; Friends and family members gathered Sunday night to remember a man killed following an argument in a Subway sandwich shop between a customer and an employee.

Jermaine Bradley, 29, was shot by a Subway employee in the parking lot outside the restaurant on Panola Road on Monday.

Police said a customer, Jeremiah Furlow, got into a fight with Subway employees and drew a weapon. Subway employees shot at the two men. Both were beaten. Bradley died on the scene and Furlow was taken to a hospital.

Police said the fight started after Furlow asked the employee for water without paying for anything.

Furlow was charged with murder because police said his actions led to Bradley's death. The Subway employee was not charged.

Police said Bradley was not involved in the argument. It is unclear if he and Furlow knew each other.

Channel 2 & # 39; s Audrey Washington was on the vigil where Bradley's family talked for the first time about his death.

Family members did not talk about the case itself, only about the 29-year-old who lost his life.

"God, we love you and thank you for being wonderful in our lives. We pray for strength during this time," said a pastor to the candlelight crowd. "We pray that the Jermaine spirit continues to live on."

On duty, Bradley's sister talked about one of her recent conversations with her brother.

"I got Jermaine to church at least three or four times," Keisha Bradley said. "And he said, '# Keisha, I am afraid to die.' # I am just so happy that he accepted Jesus Christ as his master and savior."

"I remember my brother telling me that he would not die. "
For the first time, we hear from the family of the man who was shot and killed by a Subway employee in Dekalb County.
The story, at 11am @wsbtv pic.twitter.com/MOTyn00B6g

At the end of the vigil, family members said their final goodbyes and released balloons in the night sky.