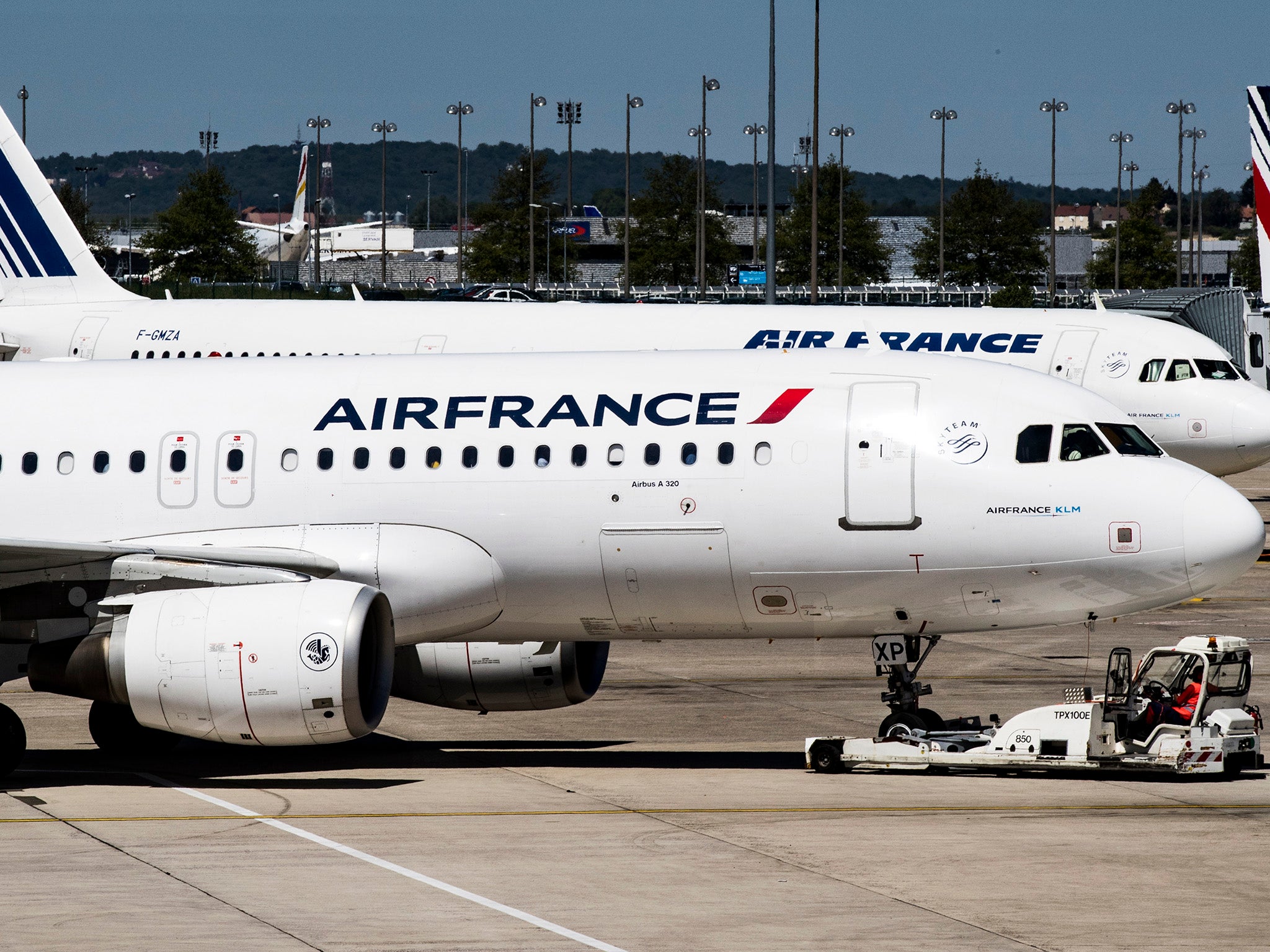 France will introduce an "environmental tax" of up to € 18 (£ 16.19) on tickets for all flights leaving France, the government has announced.

"We have decided to put in an environmental tax on all flights from France, said transport minister Elisabeth Borne during a press conference Tuesday.

She added tax, which is expected to increase around 180 million euros annually from 2020, will finance daily transportation in France.

We tell you what is true. You can create your own view.

The new tax will vary from € 1.50 for short flights and up to € 18 for long-distance business class transport.

The move comes in the midst of an escalating planetary emergency that is disproportionately caused by the small percentage of people using aircraft for transportation.

But a new study suggests that the overall effects of flying may be far more damaging to the climate than the first thought.

The study identified paths that were abandoned by aircraft in the sky as a far more harmful effect on the climate than all carbon dioxide omitted from their engines.

The tracks – called contrailer – rest on the sky as ice clouds and catch the heat in the earth's atmosphere.

This is an unclear source of climate warming from air travel, and researchers from the Institute of Atmospheric Physics (IAP) in Germany said that the problem is set to triple by 2050.