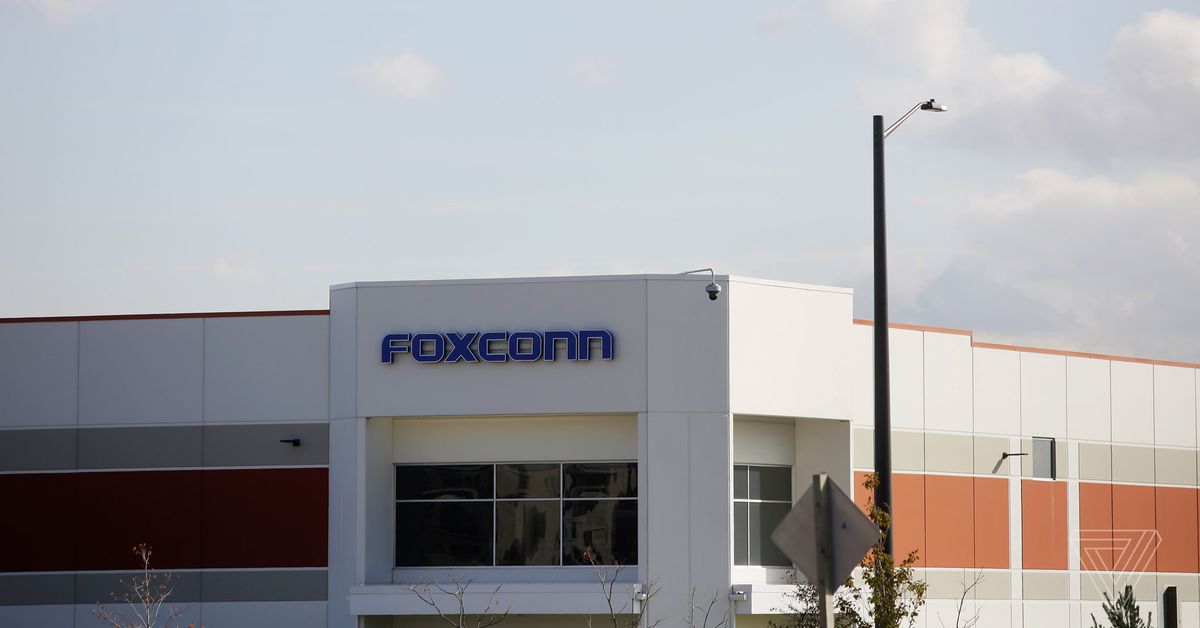 Foxconns promised Wisconsin innovation centers, which will employ hundreds of people in the state if ever built, are officially on hold after empty and unused months, as the company focuses on meeting revised deadlines on LCD The factory it promised to open by next year. The news, reported earlier today by Wisconsin Public Radio is another unexplained twist in the nearly two-year-long wreck that is Foxconn's US production plans.

The company originally promised five so-called innovation centers across the state that would employ as many as 100 to 200 people each in highly qualified jobs, with the Milwaukee Center promising as many as 500. These jobs would fill the more than 1[ads1]3,000 jobs Foxconn said that the original electronics manufacturing plant in Wisconsin would bring the United States in exchange for billions in tax cuts and incentives that Governor Scott Walker gave back to the company in 2017.

The innovation centers are not only empty, but are now on hold

Still, after buying a building in Milwaukee and announcing plans to build the centers in other Wisconsin cities, Foxconn has practically done nothing about the plans. In April The Verge reported that the buildings Foxconn had purchased were empty, a report that the company disputed without providing any specific corrections or evidence to the contrary – and the company still has not provided any 194 days later.

According to WPR Foxconn has installed a plumbing system in one of two buildings which they said they would purchase in Eau Claire, but no additional work has been completed. "It's been about the scale of it, it's pretty minimal," Aaron White, Eau Claire's chief economic development manager, told WPR . "We were visited by four Foxconn employees, and they reinforced the intention to move on, but they gave no indication of a timeline."

In Racine, another planned destination for the innovation center, there does not appear to have been any work whatsoever. "Foxconn focuses on the (Mount) Pleasant campus," said Shannon Powell, a spokeswoman for Racine Mayor Cory Mason, WPR . "If an innovation center in the city were to start, it would certainly be a grand opening event."

In addition to the state-of-the-art innovation centers, Foxcon's general plans for Wisconsin are similarly in tune. The company announced a collaboration in September with an automated coffee kiosk company to help produce its product domestically, with plans to add the coffee kiosk to its production contracts for the planned Mount Pleasant plant.

But the factory does not yet exist. The company now aims to open it in 2020 after changing the deadlines repeatedly. It has also reduced the planned number of jobs and the size of the factory from the original 13,000 jobs and 20 million square meters to a 1,500-million-square-foot facility that will no longer produce the promised large-screen LCD TVs that were part of the original contract. Earlier this month, the company announced, discarded and then announced plans to build a giant, nine-story glass ball that would serve as a data center.