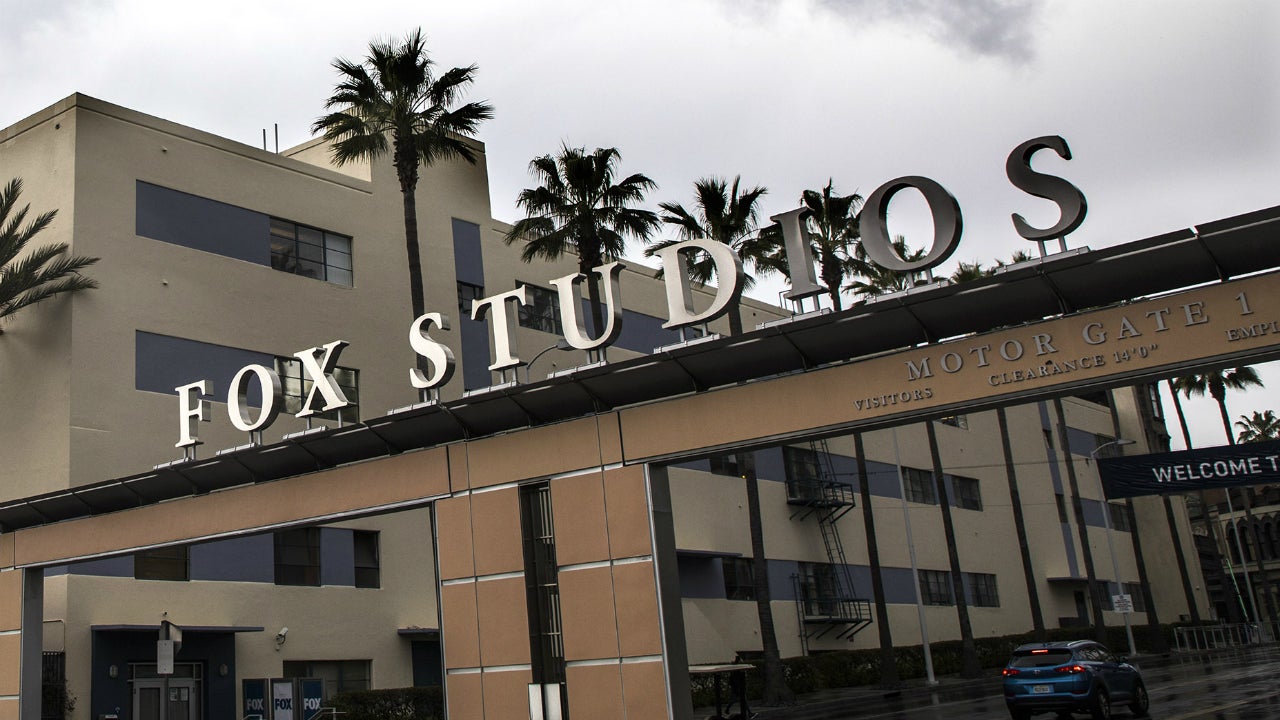 st Century Fox movie assets will make it the most powerful movie studio ever, but it also causes a lot of people to lose their jobs.

Per The Hollywood Reporter, "analysts say that by the time the dust settles, 4,000 of the jobs the conglomerate provides could be lost. Disney skeptic analyst Rich Greenfield of BTIG even puts the number at 5,000 to 10,000 over a longer time frame. "Fox's film president of domestic distribution, Chris Aronson, along with Andrew Cripps, who trades international distribution for the studio, were both notified that they will be let go after 60 days. THR goes on to say that Fox employees will stay on during the transition, which could last anywhere from three to six months.

Fox 2000, the home of Oscar-nominated films like The Devil Wears Prada and Hidden Figures, is another casualty of the merger. THR reports that even with the label's closing, Disney does intend to complete its upcoming roster or movies: The Art of Racing in the Rain, starring Kevin Costner, and The Woman in the Window, starring Amy Adams and Gary Oldman.

Disney will be acquiring a number of movie and TV show properties from Fox as part of the merger. The deal is also expected to have repercussions for the X-Men franchise; Here's our breakdown of the X-Men projects that are on hold due to the deal, and what Disney taking over Fox could mean for the TV landscape.

David Griffin still watches DuckTales in his pajamas with a cereal bowl in hand. He's also the TV Editor for IGN. Say hi on Twitter .