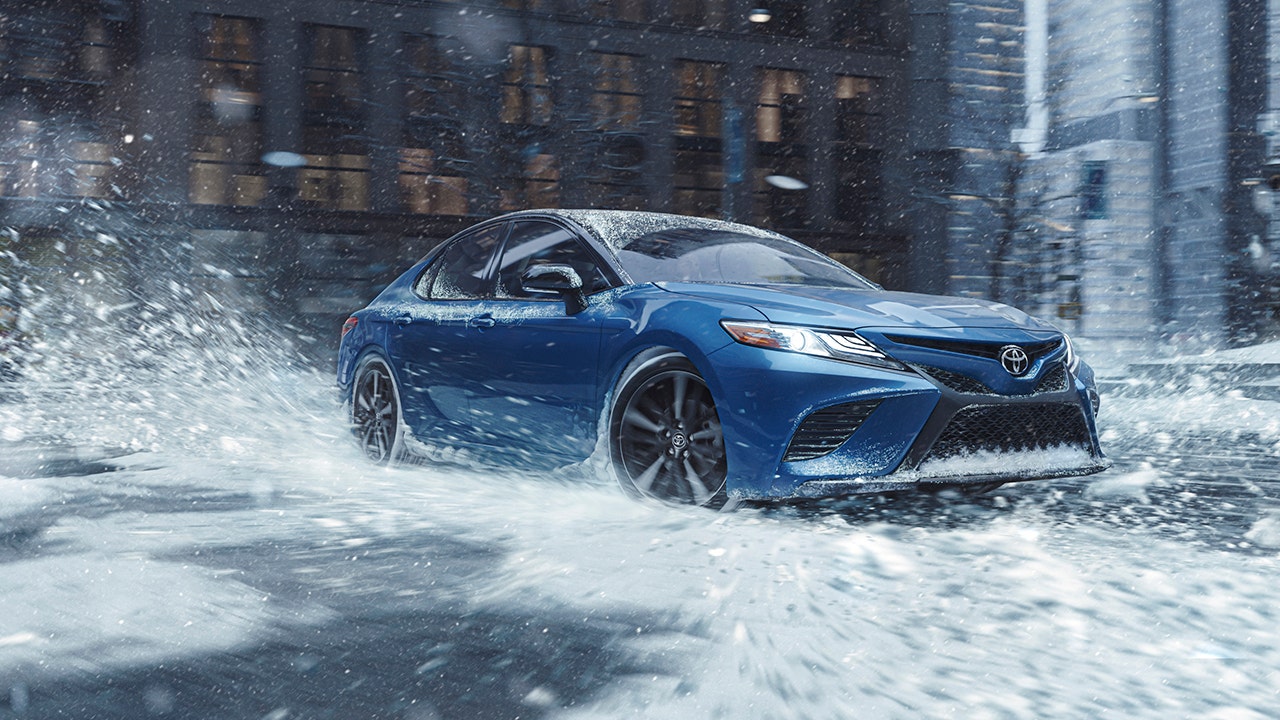 Toyota has applied for a system that can fill a car cabin with a custom scent based on a driver's personal profile, or release an immobilizing tear gas if it detects someone trying to steal the car. The pressure box can be integrated into the ventilation system to be released if the car is stolen. Toyota has not yet announced plans to introduce the system in any production cars.

The Toyota Camry is gaining some traction in its quest to remain relevant in a market that is changing from cars to SUVs.

The carmaker has announced that the US best-selling sedan will have a four-wheel drive option for 2020.

It is the first time the all-weather feature has been available on Camry since 1991. The only cars in its class currently offering it are the Nissan Altima, Subaru Legacy and Ford Fusion, the last of which will be discontinued after the 2020 model year. Both are built on the same platform as the Rav4 SUV.

The system is designed to operate in front-wheel drive for efficiency until additional traction is required, and then sends as much as 50 percent of the power from its 202-205 hp 2.5-liter four-cylinder engine to the rear wheels.

The prices for the new models have not been released, but they will make their public debut at the Los Angeles Auto Show ahead of Camry's arrival in showrooms next spring.