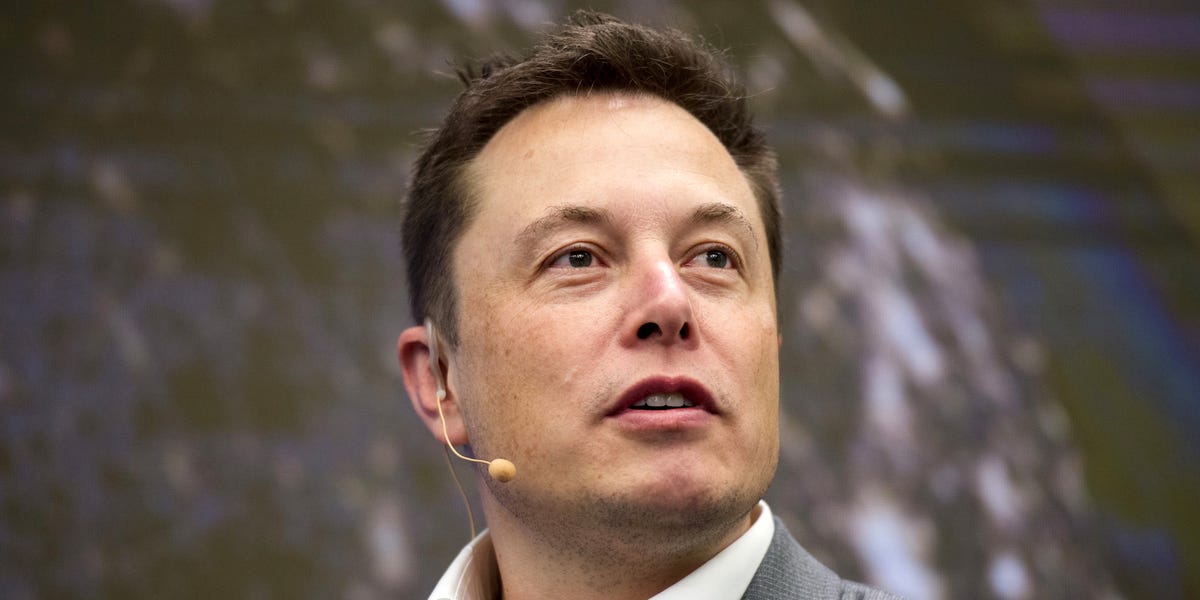 This year, he has both been named the most inspirational leader in the technology industry and dropped out of Glassdore's ranking of the top 100 executives (which is based on employee feedback).

People who have worked with Musk have given similar divergent accounts to Business Insider and other publications, saying that Musk can be both brilliant and temperamental.

Nine former Tesla employees who worked with Musk or interacted with him on several occasions shared their impressions of him. (Eight asked for anonymity for fear of reprisals from the electric car manufacturer.)

This is what they said.

Are you a current or former Tesla employee? Do you have an opinion on what it's like to work there? Contact this reporter at mmatousek@businessinsider.com.